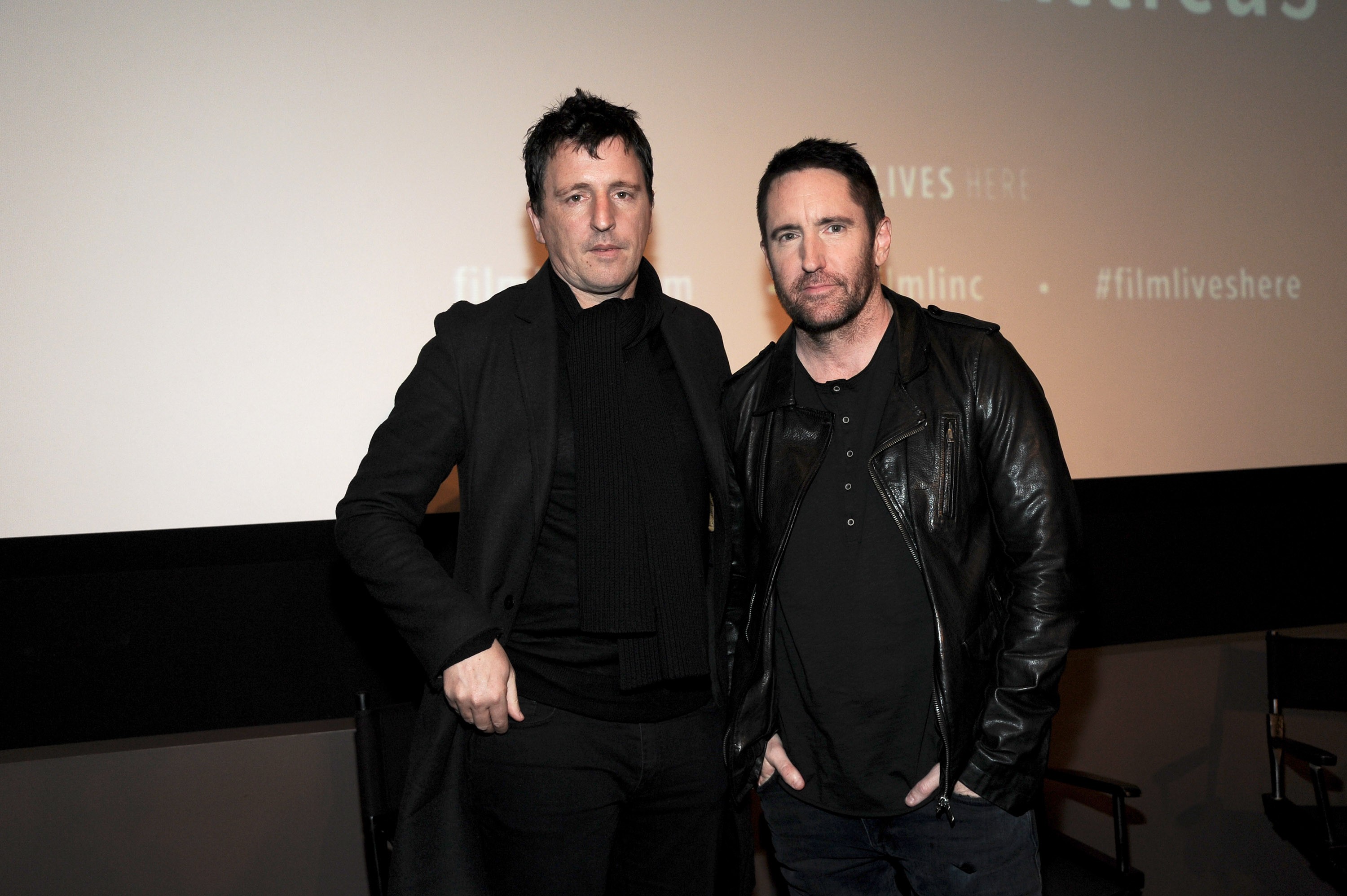 Trent Reznor and Atticus Ross are teaming up once again to score Mank, the new film from director David Fincher. As Revolver reports, the film is a purported biopic about Herman J. Mankiewicz, the screenwriter behind Orson Welles’ silver-screen classic, and includes period-specific music from the Nine Inch Nails duo.

“We’re not gonna be using the modular synthesizer on that one,” Reznor told Revolver. “We think we’re gonna be period authentic, so it just creates a new set of challenges.”

Elsewhere in the interview, Reznor spoke out about his frustration with the score for Netflix’s Bird Box, which he called a “fucking waste of time” after the score was mixed so low in the film that “you couldn’t hear it anyway.” Reznor also said that he would no longer be composing the score for The Woman In The Window, the Joe Wright-directed horror film staring Amy Adams and Gary Oldman.

David Fincher worked with Reznor and Ross on the score for his 2010 film The Social Network, which was recently included on our list of the 30 best movies of the 2010s. In the same interview with Revolver, Reznor also discussed his plans to get back in the studio in 2020, and to head out on tour later that year. The December 2019/January 2020 issue of Revolver hits newsstands December 31 and can be preordered on their website.