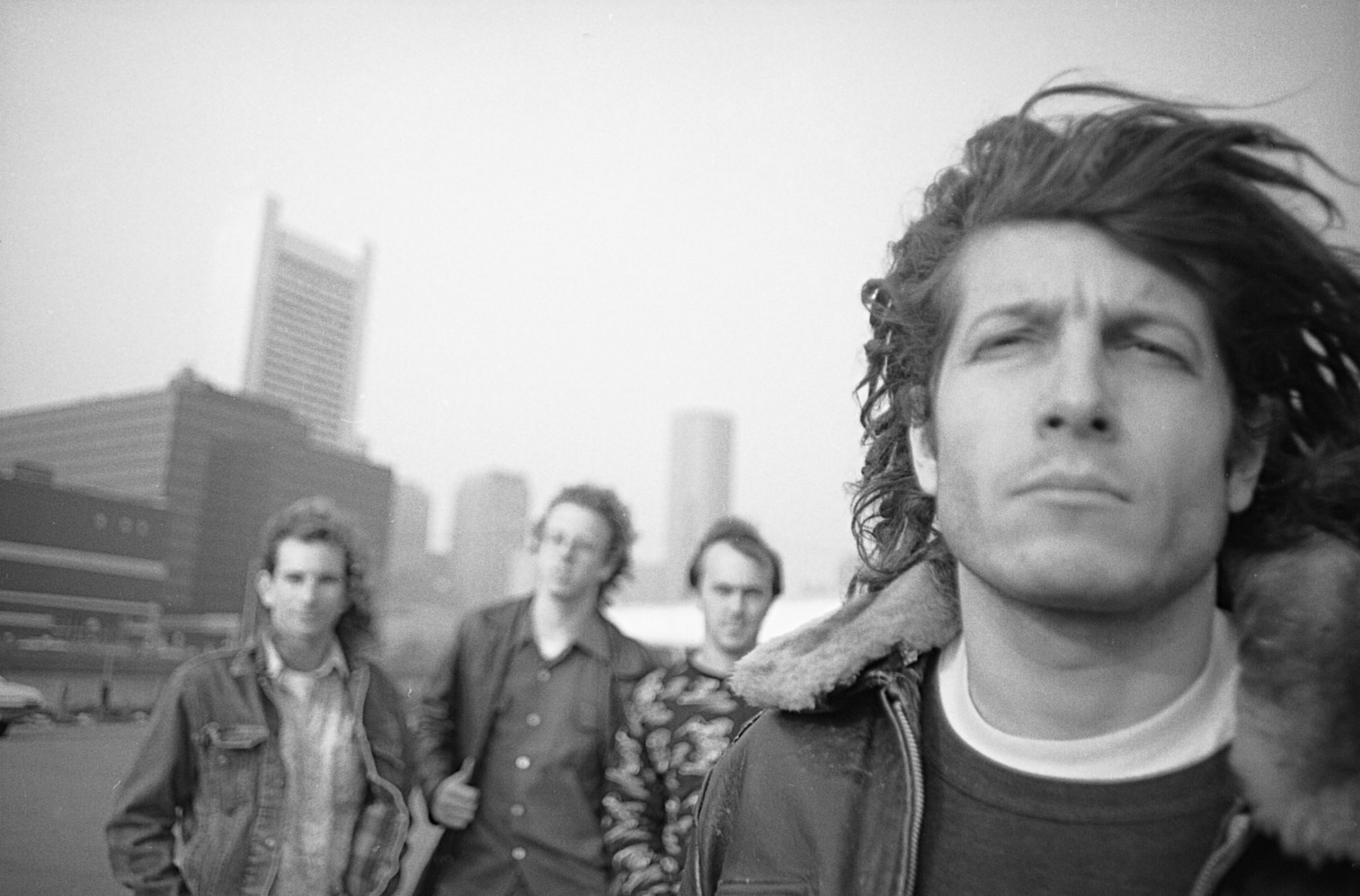 Next year marks the 40th anniversary of Circle Jerks’ debut album Group Sex, and the veteran Los Angeles punks are apparently planning a pretty big celebration to mark the occasion. The hardcore trio have announced that their first show in 10 years will take place this May at the Punk Rock Bowling festival in Las Vegas, with more dates expected to be announced soon, and a 40th anniversary reissue of the anniversary album also in the works.

As Rolling Stone and Brooklyn Vegan report, the reunion lineup will feature founding members Keith Morris and Greg Hetson alongside bassist Zander Schloss, who joined the band in 1984 and played on 1985’s Wonderful, 1987’s VI, and 1995’s Oddities, Abnormalities, and Curiosities. Morris notably performed with groups like Black Flag and Off!, while Hetson lent his guitar lines to other acts like Bad Religion and Red Kross.

This still leaves the group without a drummer, and we’re assuming one will likely be announced before the performance. The band is also set to play three other shows, joining acts like NOFX, Pennywise, and Comeback at Germany’s Punk In Drublic festival on May 29-31. On Facebook, the band joked that they’re “also available for birthday parties, bar mitzvahs, and divorces.”

Check out their tour announcement below and revisit our 2010 interview with Keith Morris about his days with OFF! and Black Flag.

Circle Jerks Tell Tales About Being Jerks in New Doc

Tough Questions for Keith Morris of OFF!