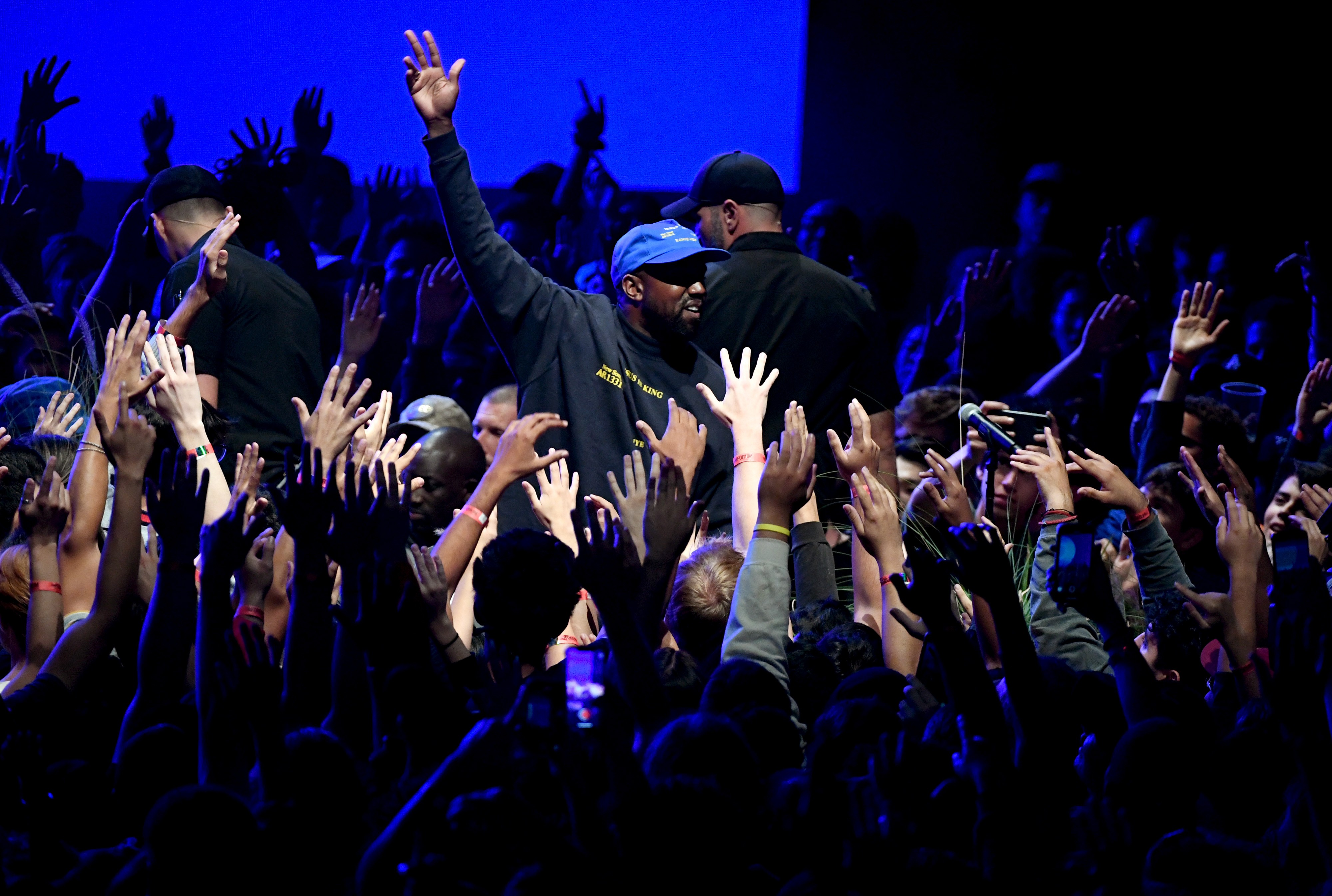 On the eve of the (supposed) release date for Kanye West’s Jesus Is King, the rapper/producer/America-great-again-maker says he has yet another Jesus album in the pipeline. This one’s called Jesus Is Born, and according to Kanye, it’s coming out on Christmas. Given his track record for keeping to the timelines of his own grand pronouncements, we can probably expect it sometime in the neighborhood of January 17. Deck the halls!

Kanye made the announcement in an interview with Zane Lowe of Apple’s Beats 1 Radio, in which he also called himself “unquestionably, undoubtedly, the greatest human artist of all time” and referred to his MAGA hat as “God’s practical joke to all liberals.”

He didn’t say much about what Jesus Is Born will sound like, other than that it’s a “Sunday service album,” a reference to the series of gospel-inflected quasi-private performances that Kanye has been giving in the lead-up to the Jesus Is King release. Given the name, and that descriptor, its safe to assume that Jesus Is Born will be a companion piece to the former album, if it comes out at all. Maybe we’ll get a hot remix of “Grandma Got Run Over by a Reindeer.”

Jesus Is King itself has been delayed several times already since its initially announced release date of September 27, and several other Kanye projects have struggled with delays and outright cancelations in the past. Yandhi, the oft-delayed album that was supposed to follow ye before Jesus Is King was announced, may never be released. Just saying: Maybe don’t get to excited about the idea of getting a copy of Jesus Is Born under the tree on December 25.