Ginger Baker, the drummer best known for his roles in bands like Cream and Blind Faith, has died. Late last month (September 25, 2019), the musician’s family announced that he was “critically ill in hospital,” which was followed by an update saying he was “holding his own” as of September 29. That statement was followed by another update this morning about his passing, which happened “peacefully in hospital this morning.” He was 80 years old.

Baker was born in Lewisham, South London in 1939 to working class parents; his father worked as a bricklayer and died in World War II when Ginger was still a boy. The musician got his start studying under the jazz drummer Eric Seaman, which led him to join bands like Blues Incorporated and the Graham Bond Organisation. Through these groups, he met collaborators like guitarist Eric Clapton and bassist Jack Bruce, who would go on to form Cream in 1966.

Cream released four albums in their two-year existence, cementing their place as one of rock’s most essential, if short-lived acts. Their 1966 debut album Fresh Cream included a lengthy drum solo from Baker on the song “Toad,” which helped establish the band as versatile, with each member taking turns singing lead vocals. Songs like “Sunshine Of Your Love” and “White Room”—from 1967’s Disraeli Gears and 1968’s Wheels of Fire, respectively—would go on to become some of the band’s biggest hits, laying the blueprint for acts like Led Zeppelin in the years to follow.

After Cream dissolved in late 1968, Baker performed with groups like Blind Faith and Ginger Baker’s Air Force before setting out for Nigeria in 1970. There, he set up a studio in Lagos, collaborating with acts like Fela Kuti in the early Seventies. His debut solo album, Ginger Baker at His Best, was released in 1972, followed by a lengthy stretch of solo releases most recently including his 2014 album Why? 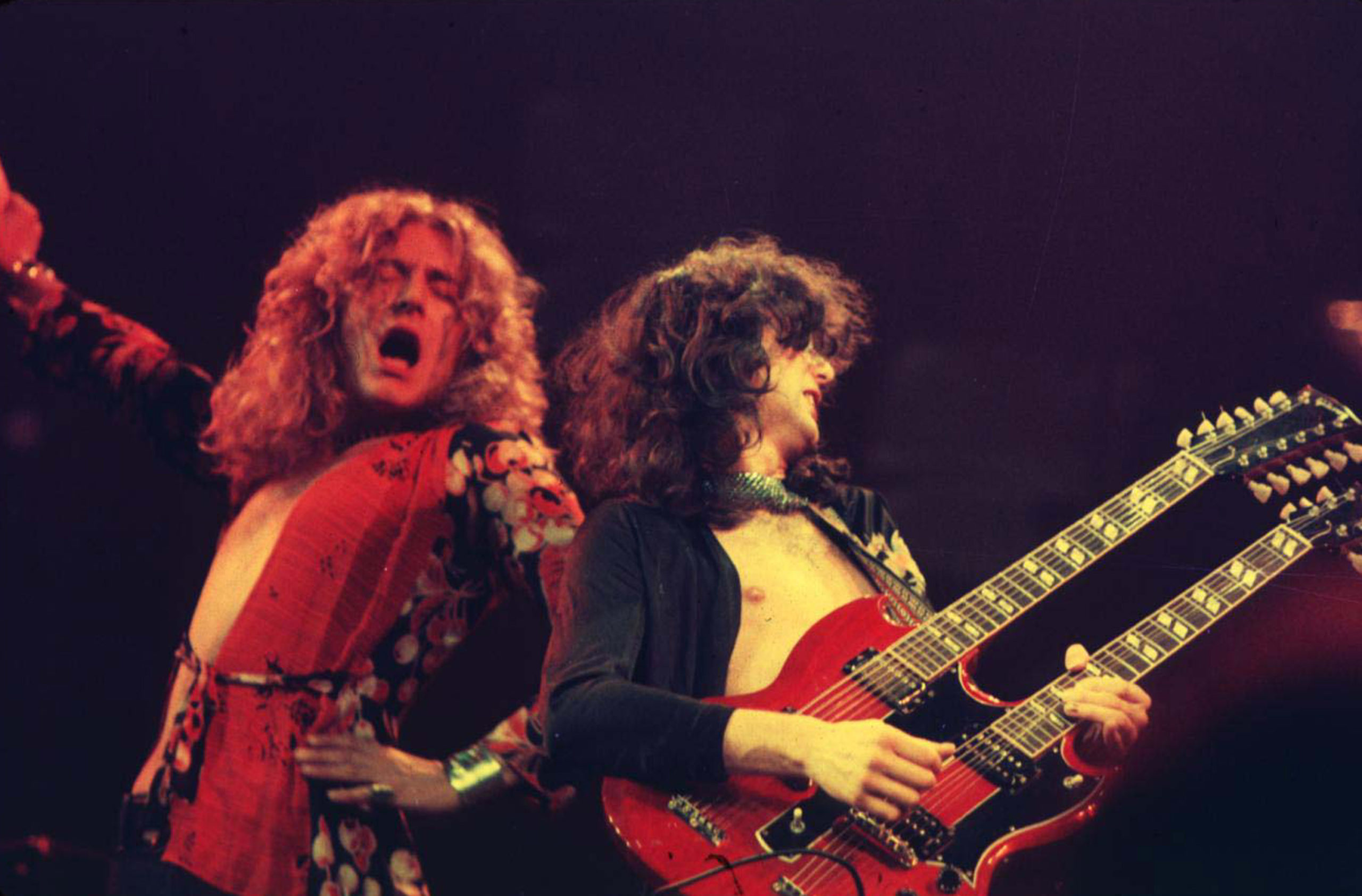 Baker was plagued by his declining health in the years leading up to his death, with osteoarthritis and chronic obtrusive pulmonary disease limiting his ability to continue his career in music. In June 2016, he had open heart surgery for his degenerative osteoarthritis, which forced him to cancel his tour that year with Ginger Baker’s Air Force. “It’s troubling. At the end of the gig I’m absolutely exhausted,” he told Rolling Stone in 2013. “I’m on a regiment with a health service pain management control.”

Update (5:30 pm): Ginger Baker’s son Kofi Baker has joined his bandmates in the tribute group the Music of Cream to share statements on Ginger’s passing. “The other day I had a beautiful visit with my dad…we talked about memories and music and he’s happy that I’m keeping his legacy alive,” Kofi said in the statement. “Our relationship was mended and he was in a peaceful place. Thank you all for the kind messages and thoughts. I love my dad and will miss him always.”

Jack Bruce’s son Malcolm Bruce, who also plays in the Music of Cream, praised Ginger’s legacy: “He always explored across the boundaries of creativity, collaborating with musicians from other cultures before the term ‘world music’ was adopted by others, and had a truly musical ability and a natural sense of what was true and beautiful. Rest in peace. It has been an honour to know you!”