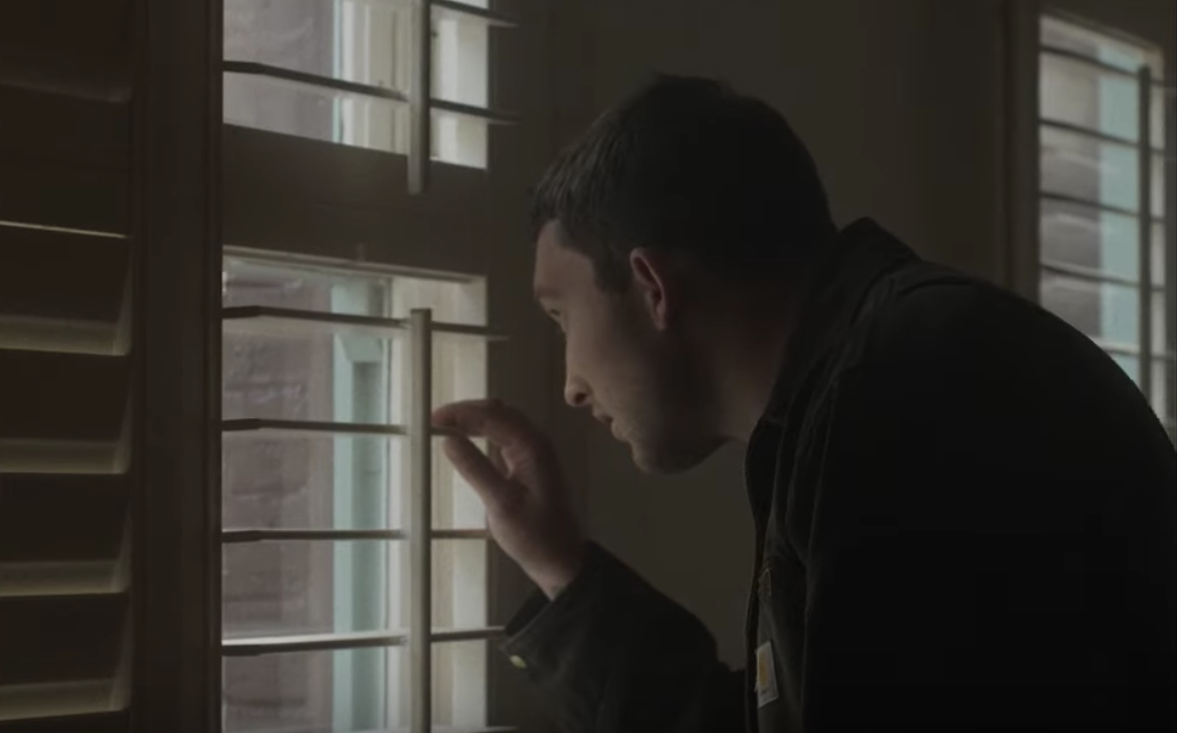 Black Marble’s third studio album Bigger Than Life is due out next month via Sacred Bones Records, and in the buildup to the release, multi-instrumentalist Chris Stewart has shared another single from the LP.

“Feels” channels the pulsing rhythms of acts like Tears For Fears and The Cure with the stiff arpeggios and digital synth strings that evoke the much beloved synth-pop genre known minimal synth music. While the short-lived late-80s genre has seen something of a resurgence in recent years thanks to the popularity of acts like John Maus and Cold Cave, no one does it better than Black Marble, who filters his affinity for retro electronics through a wide-eyed fascination with the world around him.

“‘Feels’ is an impression more than a story really told through visual snapshots,” Stewart shared in a statement.  “Speaking about having a radio show and working a blood drive in DC are memories from sort of a fictional character’s ‘nineties’ past when that part of the country was central to underground music in America and having radio shows was a popular thing for students to do. These local scenes seemed more cohesive and unified and maybe a little more innocent.”

The single arrives with an accompanying music video, which finds director Izrayl Brinsdon digging through archival footage of his own upbringing in an effort to locate “a source of nostalgia that is honest and without fabrication.”

Bigger Than Life is out October 25 via Sacred Bones Records. Check out the video for “Feels” below.