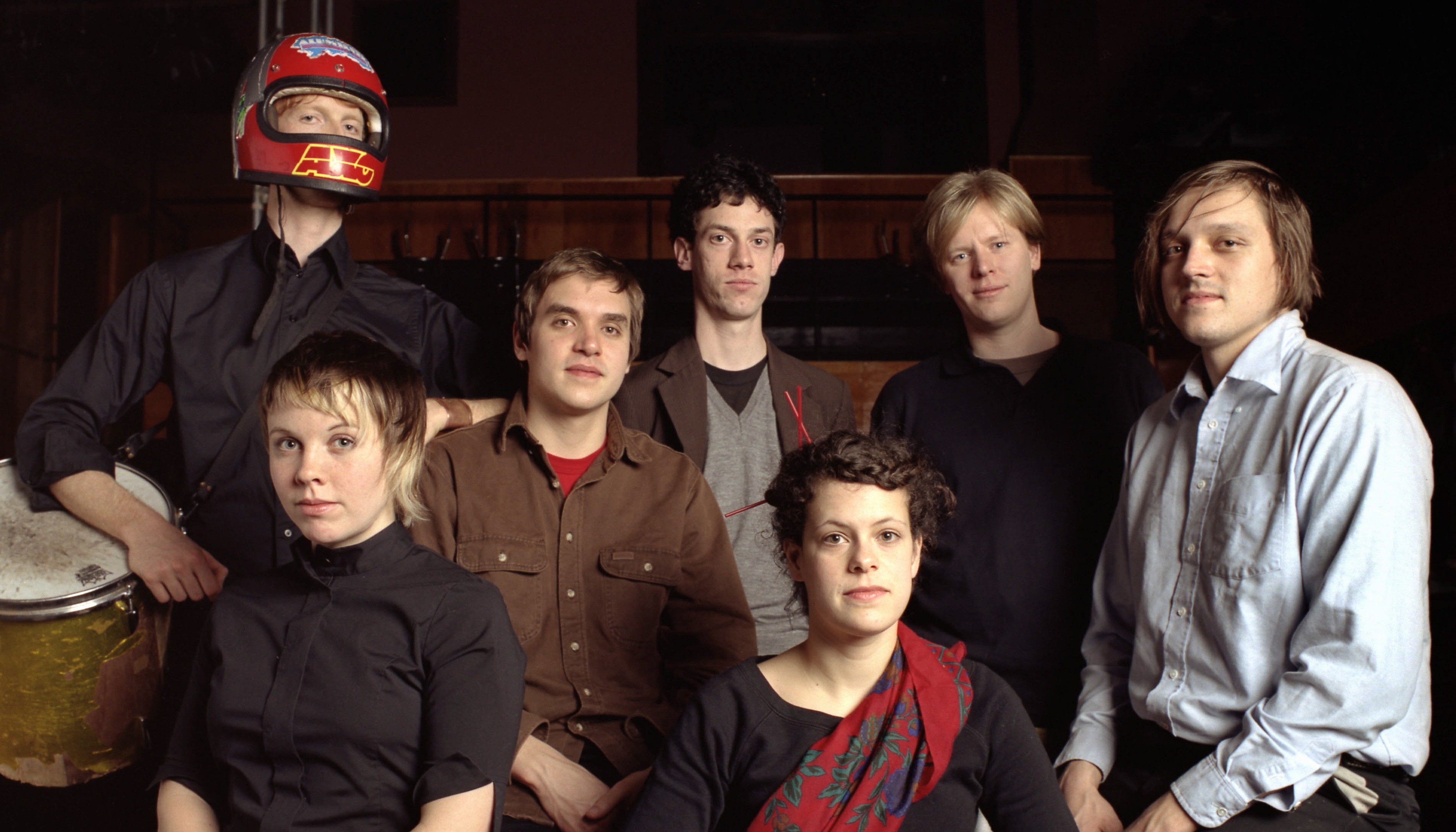 Arcade Fire’s landmark debut album Funeral celebrates its 15th anniversary tomorrow, and to mark the occasion, the band is releasing a collection of new archival material tied to the release. Today, they’ve shared a new remastered version of their music video for “Rebellion (Lies),” the ninth track from the album.

“The ‘Rebellion’ video is the first video we made as a band, filmed in the months before the release of Funeral,” the Canadian group captioned on Instagram. “Our friend Josh Deu, who used to play in Arcade Fire, did the visual effects on the video. Somehow along the way the wrong version got uploaded and the official video only existed in a degraded form. We are happy that he was able to redo the hand drawn effects for this restoration. Enjoy the band as the babies we were!”

Funeral was officially released on September 14, 2004. The band is also planning to unveil previously-unseen archival material including photos, videos of live performances, and a new commemorative visual experience exclusively available on Spotify. Check out their new remastered video for “Rebellion (Lies)” below.

It’s the 15th anniversary of Funeral. A lot of hard work, but also countless joy and fun with Arcade Fire. Feel very lucky to have had the chance to make a record that still holds up pretty damn well! – Win #Funeral15