Vagabon – “Water Me Down” 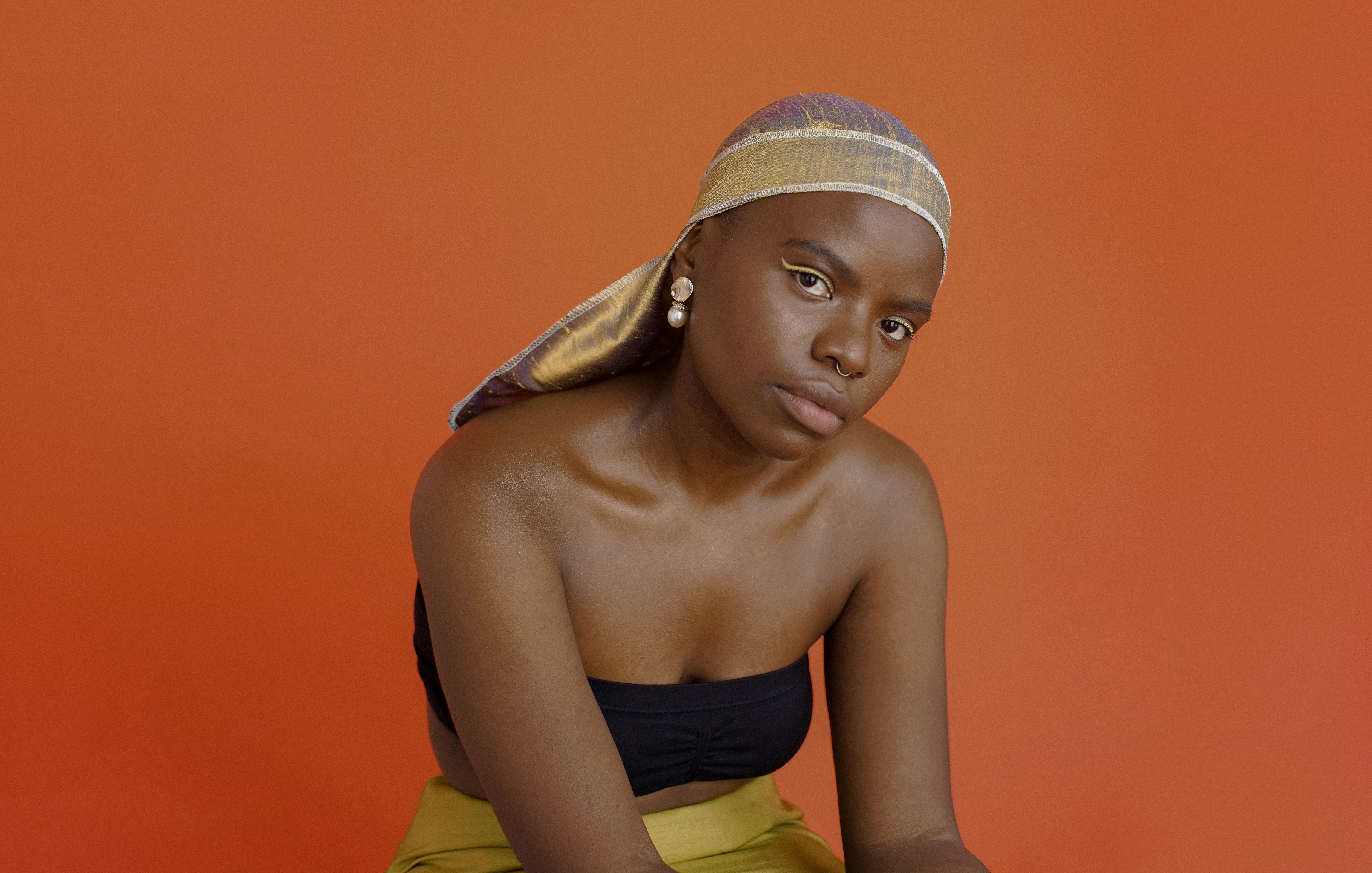 Laetitia Tamko has put out a new track as Vagabon, entitled “Water Me Down.” The song is her second single from her forthcoming self-titled album.

The chill-pop track is full of dreamy, ethereal melodies and quirky production. In a statement, Tamko said this about the song’s formulation:

“I wrote ‘Water Me Down’ in a stream of consciousness way in the few minutes following a frustrating phone call with someone. Coincidentally, I was at my friend Eric Litmann’s house who has a recording setup in his bedroom. I sat on his bed on a winter NYC night with a standard 58 mic up close to my face, and laid down the bulk of this song that night. We then went in and collaborated on the different textures… I tackled drums, arrangement, melodies and production. Eric played the synths and handled co-production. My intention with ‘Water Me Down’ was to create a playground in which to explore difficult feelings with confidence, triumph and foresight.”

Both “Water Me Down” and “Flood” are the lead singles released in anticipation of Vagabon, which is expected to arrive on October 18 via Nonesuch Records. Vagabon is also going on tour this fall across north America and Europe. While she’ll be spending much of her touring run supporting Ashley Olsen, she has a few solo dates ahead of that road trip. You can read our early profile on the young artist here. Listen to “Water Me Down” and check out those solo tour dates below.

Vagabon Is Just Getting Started