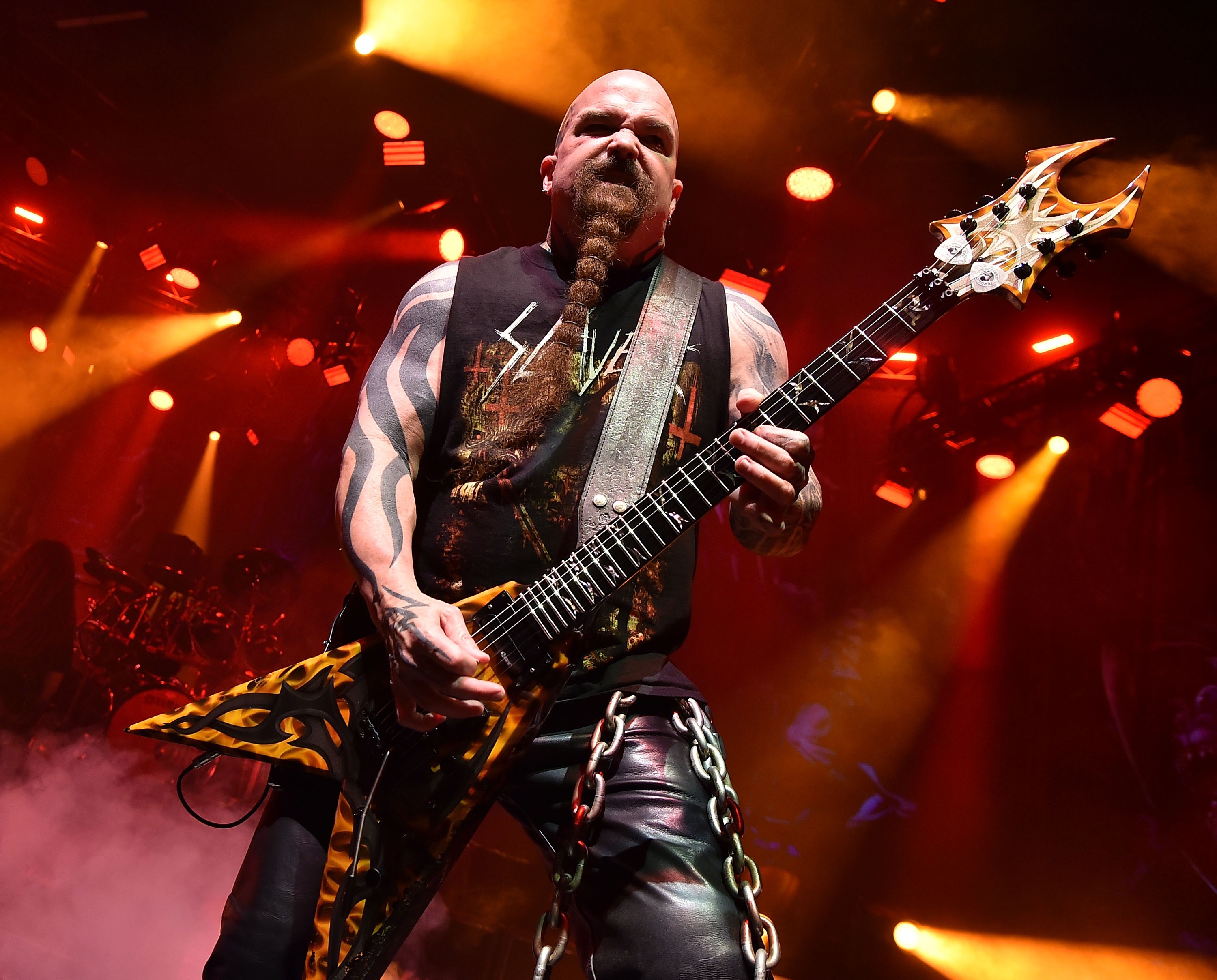 Last week, Slayer announced that they were joining Rick Ware Racing as the primary sponsor for the #54 entry at the Bristol Motor Speedway tomorrow. The car, dubbed the “Slayer Chevrolet,” was red and black and plastered with Slayer’s logo. But now Slayer has been pulled as a sponsor for the race, replaced by PODS Moving & Storage, and all Slayer signage has been removed from the car.

There’s been no official announcement about the change from Rick Ware Racing. Instead, they’ve just quietly changed all the signage on the car driven by JJ Yeley to PODS. But in a press release, a representative for Slayer cites “reactionary concerns from other long-time participating sponsors.” It’s unclear if that’s because of Slayer’s music, or perhaps singer/bassist Tom Araya’s questionable politics.