Mike Posner: I Took a (Anti-Venom) Pill (Because I Got Bit by a Baby Rattlesnake) in Colorado 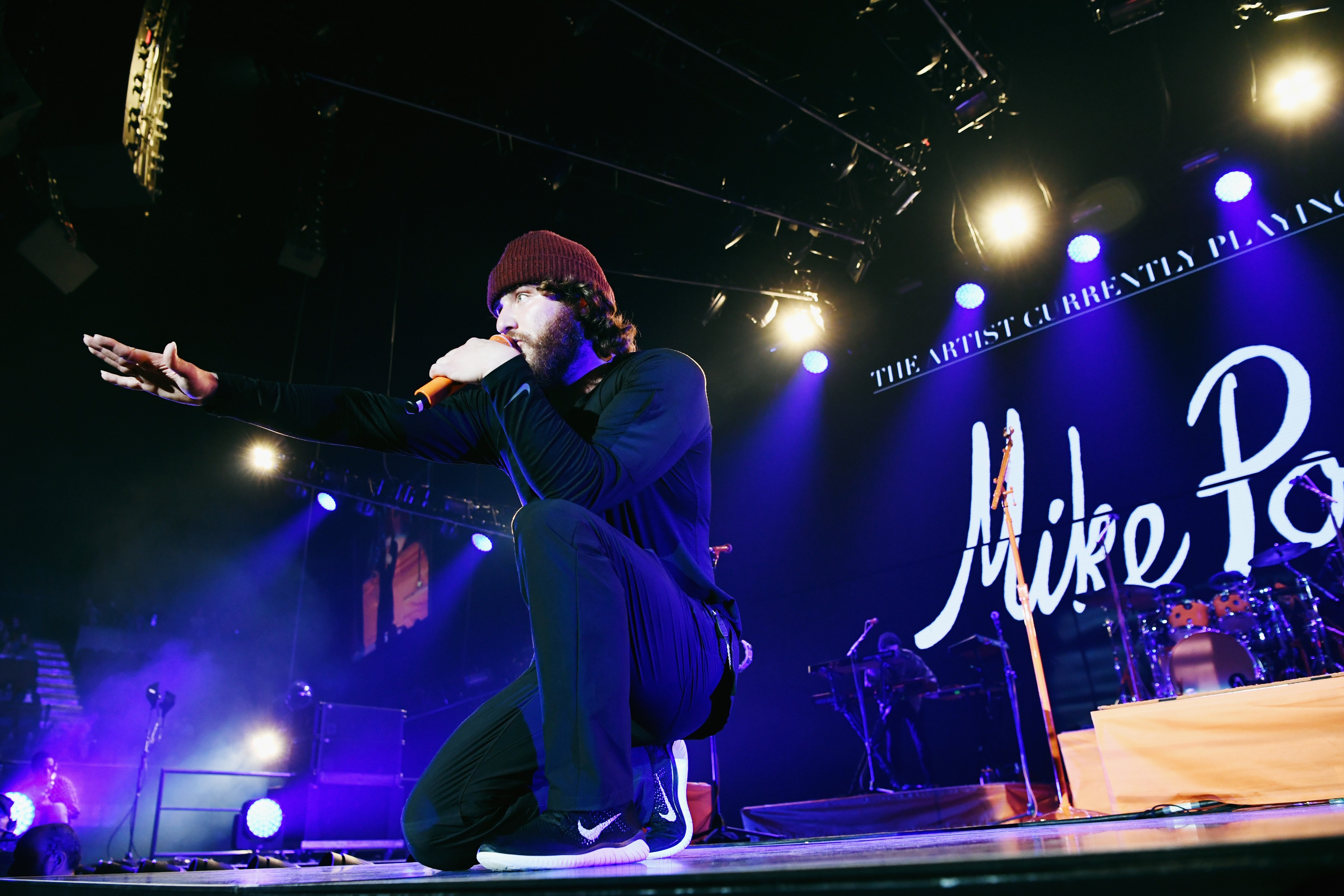 Electro-pop maven Mike Posner is in the midst of his own Forrest Gump-type stunt experiment where he is spending 2019 walking his way through America. TMZ reports that his journey hit a snag on Wednesday, when he got bit by a baby rattlesnake on the ankle while in Colorado.

The “I Took a Pill in Ibiza” singer shared details of the vicious encounter on Twitter saying, “I had just crushed 16 miles and was going for 8 more when I got but by a baby rattlesnake! That venom is no joke!” Posner also said that he was able to make it to the hospital and receive anti-venom in time.

Posner’s travel across the country was inspired by the passing of his father and Avicii. His intention is to walk from New Jersey to California and to release a new song after crossing a new state line. While his trip will be delayed a few days, he assured fans that he would get back on the trek soon.

Whatup doe!!! Crazy day yesterday! I had just crushed 16 miles and was going for 8 more when I got but by a baby rattlesnake! 🐍 That venom is no joke! I got to the hospital and got the anti-venom in time. pic.twitter.com/cZexlVNkFq

Shout outs to G and Mike from the chopper team 🚁 and Bo and Cassie and Whitney (my nurses). I’ll be here a few days and will not be able to walk for several weeks but enjoying the AC and the nice bed, haven’t had those in a while Hahahaha!

Mike Posner’s ‘I Took A Pill In Ibiza’ Video Is a Pupil-Dilating, Papier-Mâché Trip