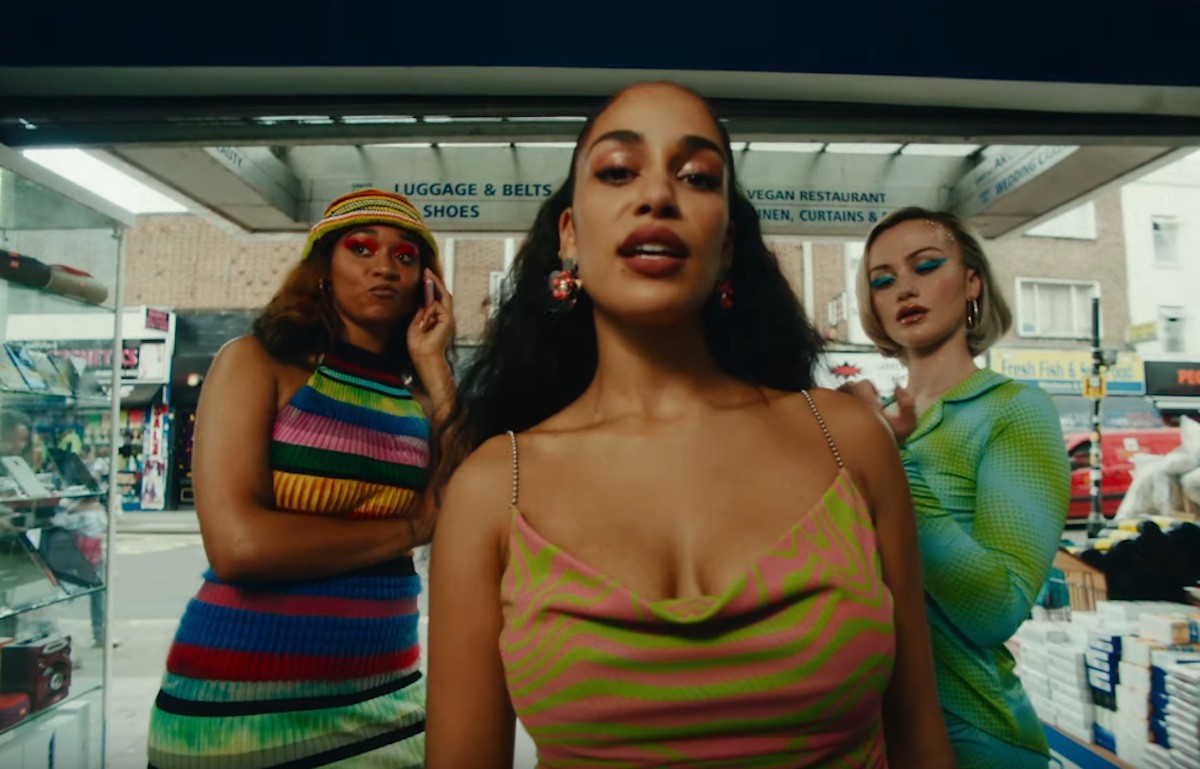 Jorja Smith has released a new single and accompanying music video called “Be Honest,” which is the latest collaboration between her and Burna Boy after Smith appeared on his recent album African Giant. The upbeat new record comes with an Amber Grace Johnson-directed visual that captures the sticky but still somehow kinda glorious hellscape summer in Nw York City.

In a press statement, Johnson had this to say about her video:

“For ‘Be Honest,’ Jorja wanted to create a film that embodied the spirit of Summer- pure wild fun. We wanted to invite the world in, to experience a different side of Jorja. Free and full of light, and some “Hot Girl Summer” energy.  While writing in my AC filled apartment in Brooklyn, I thought about how there’s nothing quite like Summers in the city. You’re caught between concrete high rises, sweating from heat delirium, with our make-shift fire hydrant beaches. Yet despite it all, there’s a contagious air that floods the city, and your imagination becomes infinite.

With that in mind, we imagined a film nostalgic in nature, with your inner child memories running rampant. Jorja takes us on a ride; sunbathing on her Grandma’s sticky plastic couch, midnight break-ins at the neighborhood pool, running around with real-life friends Sandra and Erin, and of course, some jet ski drifting through London streets. That feeling like the world is yours, and rules don’t exist. From afar, Jorja always felt like she was/is from a tribe of angels – that voice, the melodies, and timeless beauty. After this collaboration, I feel even more inspired by her energy, artistry, and presence.”

“Be Honest” is Smith’s first single since her debut outing Lost & Found from 2018. Watch the video for “Be Honest” below.