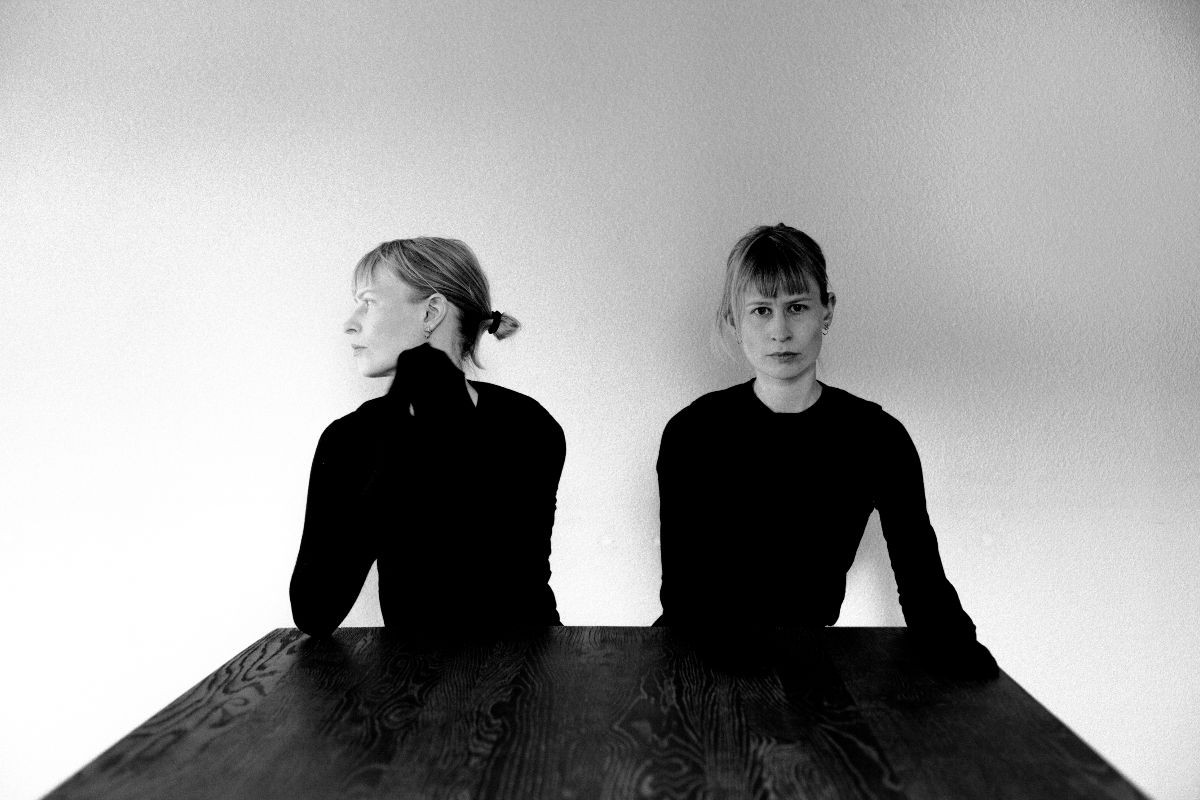 Last month, Jenny Hval announced a new album, The Practice of Love, out September 13 on Sacred Bones. We’ve already heard one single, “Ashes to Ashes,” and today we’re getting a second in the form of “High Alice.”

In a statement, Hval described some of the song’s conceptual backing: “For a while, this song felt like my entire album. I had no idea what the rest of it would be, just a feeling like this song and the title, the two words “High Alice,” would get me there.”

Continued Hval, “My guiding stars at the time were Clarice Lispector’s The Hour of the Star and Kylie Minogue’s “Confide In Me.” Maybe High Alice is the narrator of this album. I don’t know how I wrote it, it was automatic. But I found it really funny that I mentioned the sea three times. High Alice goes to all the places I have taught myself to avoid, like the four Big Themes: Love, death, life, the ocean. The ocean. The ocean.”

Hval’s last full-length album was Blood Bitch, which was released back in 2016, and landed on our list of the best albums of that year. Since then, she’s released The Long Sleep EP as well as a novella called Paradise Rot. Revisit our 2016 feature on Hval, and stream her new single “High Alice” below.