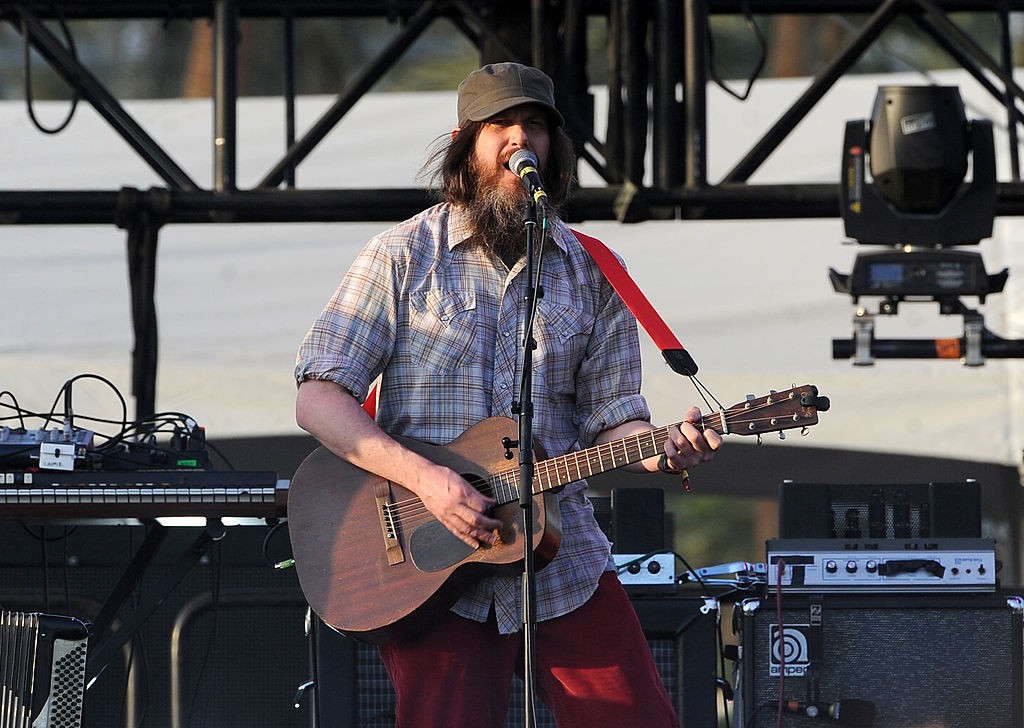 There is a new documentary out about the Elephant 6 collective of bands that sprouted up in the early 1990s and went onto include Neutral Milk Hotel, Of Montreal, The Apples in Stereo, Olivia Tremor Control, and many more. The film, A Future History Of: The Elephant 6 Recording Co, is supposedly only being released on VHS tape, according to a report by The Outline.

Since around May, director Chad Stockfleth has been distributing flyers in record stores, coffee shops, and elsewhere in select cities—Chicago, New York, Atlanta, Portland, Athens, Los Angeles, and more–advertising a “rental club” that can be subscribed to through calling a hotline. The VHS tapes are meant to be returned by the viewer after renting, with the viewer signing a “library card.” Viewers are also given flyers for the “rental club” to self-distribute in their area. According to the Outline, Stockfleth began with a collection of only 26 VHS tapes.

A Future History Of: The Elephant 6 Recording Co was made over a period of ten years, and features exclusive interviews with and footage of Olivia Tremor Control (including Bill Doss, who passed away in 2012), Of Montreal’s Kevin Barnes, Rob Schneider (of The Apples in Stereo, not The Animal) and many more members of the legendary indie rock collective of bands. There is also new and rare footage of Jeff Mangum, though he was not interviewed for the film. Celebrities cameos include Elijah Wood, David Cross, and Danger Mouse.

Look out for Elephant 6 Video “Rental” Club flyers in a hip coffee shop near you. Read Spin’s 2006 “Crash Course” on the genesis of Elephant 6 here.