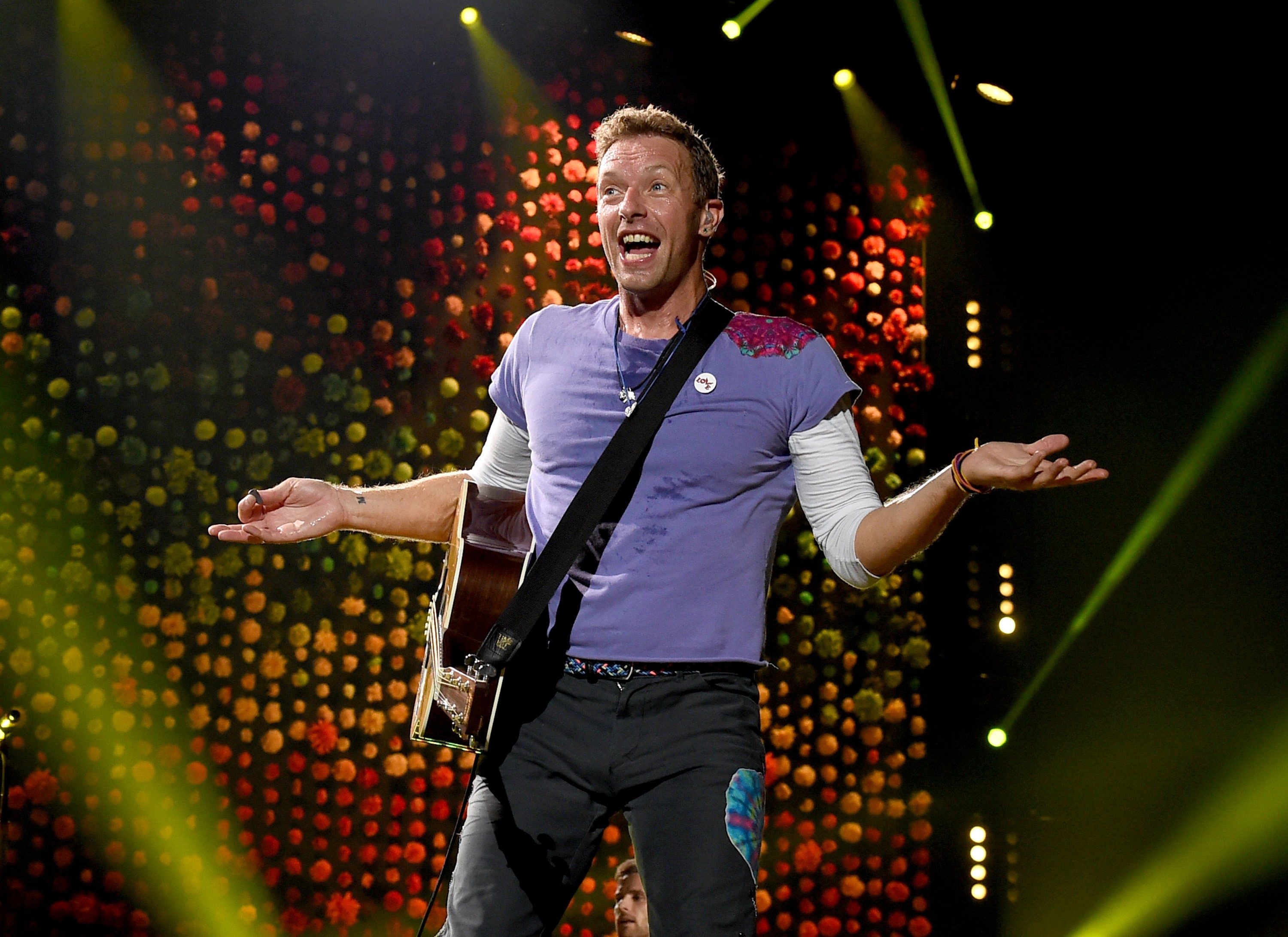 Chris Martin and his newly reconciled actress girlfriend Dakota Johnson really messed up someone’s day, The Blast reports. While driving away from NBC’s 30 Rock studios in New York, where the couple stopped to ham it up with Jimmy Fallon on tonight’s episode of The Tonight Show, Martin’s chauffeur allegedly drove over a woman’s foot.

The woman “immediately went down and could be seen grimacing in pain,” according to the report. After witnesses started banging on the car, Martin popped out and tried to comfort the woman while they waited for an ambulance. The extend of her injuries are unclear at this time.

Paparazzi witnessed the whole thing and reportedly claim that Martin’s driver ran a red light. Roughly 114 pedestrians died on New York City streets in similar incidents in 2018. You don’t need to be the scientist to realize the Big Apple is no paradise… a cold play, indeed.