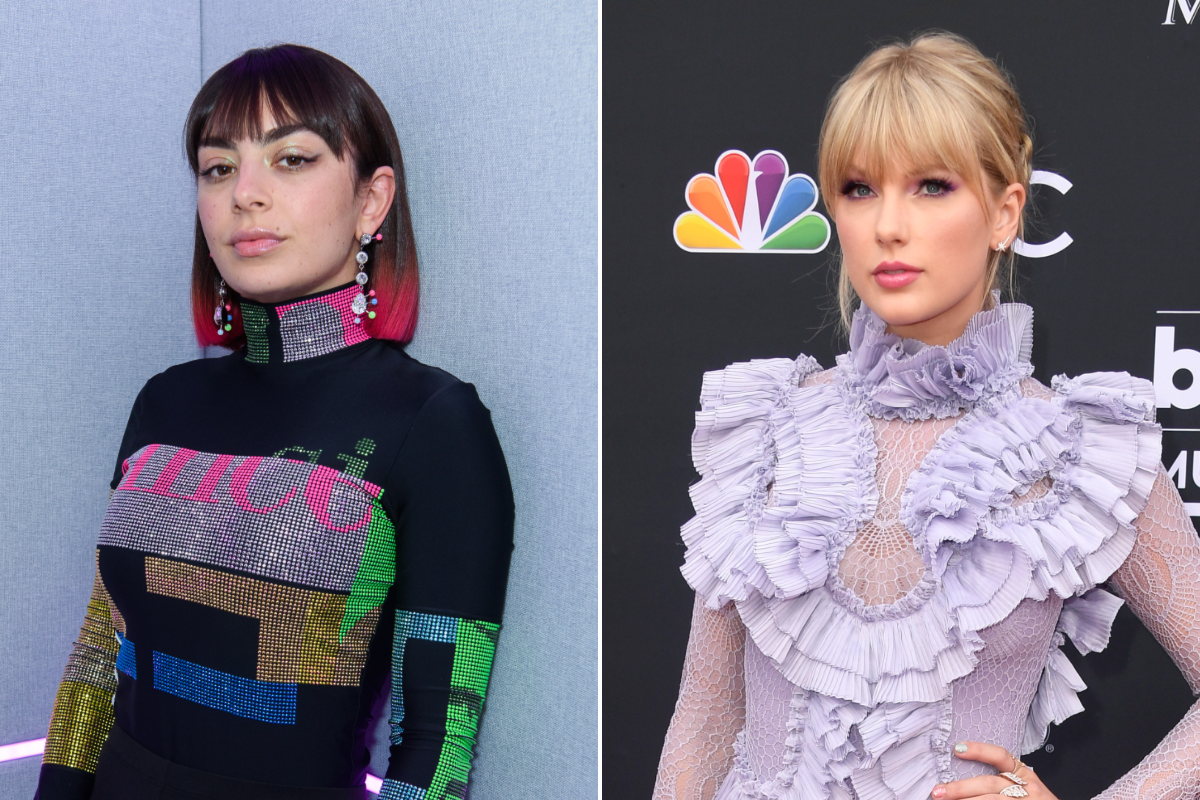 Another pop star’s fanbase has overreacted to something online. The latest skirmish involves Taylor Swift fans annoyed at how Charli XCX described them in a new Pitchfork cover story. The profile thoughtfully explores Charli’s transition from pop songwriter extraordinaire to a rising solo star and includes this passage about one thing Charli learned about her own ambitions after opening for Swift on last year’s Reputation tour:

“I’m really grateful that [Taylor] asked me on that tour,” Charli says. “But as an artist, it kind of felt like I was getting up on stage and waving to 5-year-olds.”

The performances served a purpose, though: It made Charli decide to never open for anyone again. “I’ve done so much of it, and it really cemented my status as this underdog character, which I like now,” she says. “But I need to just own my own fucking shit finally.”

In the hours after the story was published, as Stereogum points out, Swifties filled Charli’s Instagram comments with snide replies about being described as children. Stuff like: “omg where are my fellow 5 year old swifties at??” and “seeing as all of my friends are over 16 I’m highkey offended. lost yourself many fans today” and “we are unstanning!”

Charli responded to the backlash by clarifying that she meant no disrespect toward Swift nor Swift’s fans, and was simply expressing appreciation for the opportunity to perform for all-ages crowds after a stretch of adults-only shows:

to be on stage in front of all ages was new to me and made me approach my performances with a whole new kind of energy … I am extremely grateful for the opportunity I was given and how much fun it was to perform to a new audience!