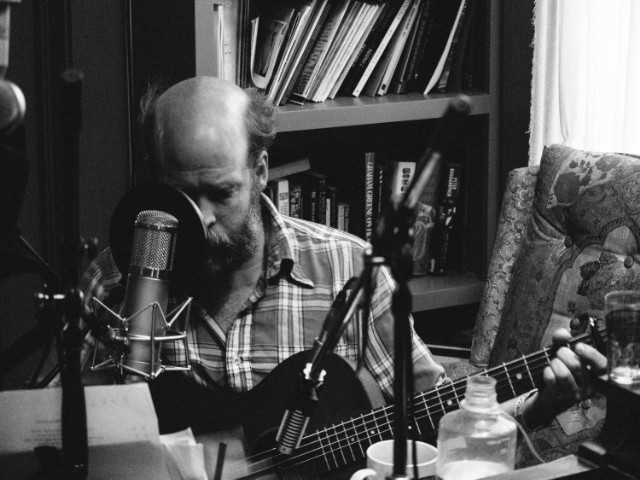 Will Oldham will continue his long-running project of reinterpreting his own material with the release of When We Are Inhuman later this month. The album, billed as a collaborative release between Oldham’s alias Bonnie “Prince” Billy, composer and National guitarist Bryce Dessner, and the contemporary classical ensemble Eighth Blackbird, features new arrangements of several Oldham songs, a live recording of a piece by the late composer Julius Eastman, and a continuation of Dessner and Eighth Blackbird’s ongoing Murder Ballades collaborative series.

Today, they’ve released a beautiful new Eighth Blackbird arrangement of “One With the Birds,” the Oldham song, first released as a single in 1998, whose lyrics give When We Are Inhuman its title. The original version’s guitar-bass-drums arrangement is swapped out for piano and percussion. Pointillistic winds and strings enter occasionally, giving Olivier Messiaen-like interpretations of the songs of the various birds that Oldham mentions in the lyrics. Previously, the collaborators released a new version of “Beast for Thee,” from Oldham and Matt Sweeney’s album Superwolf.

Hear “One With the Birds” below. When We Are Inhuman arrives August 30 via 37d03d.