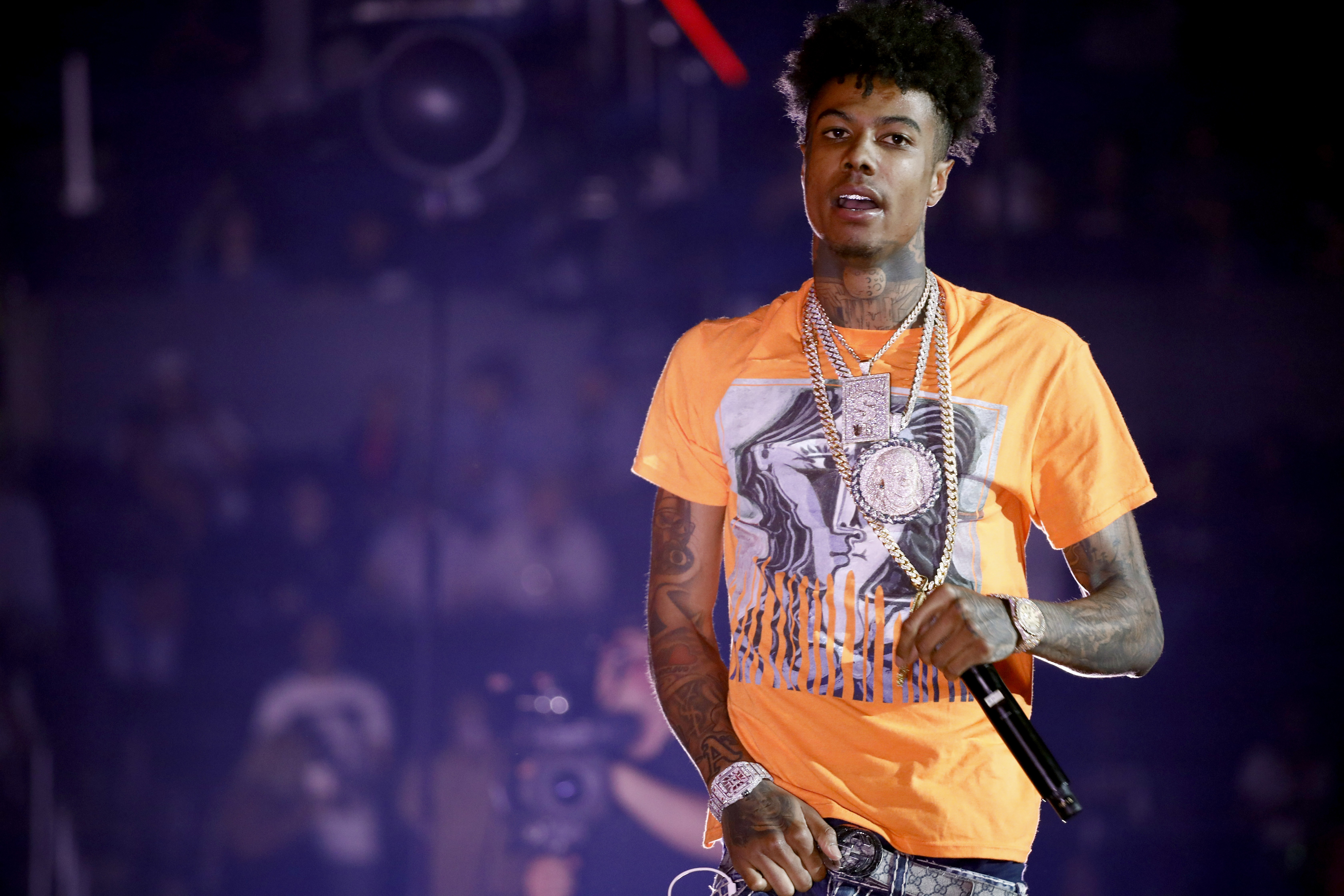 Let us spend a brief moment considering the cover artwork for Los Angeles rapper Blueface’s new EP Dirt Bag. You may know Blueface for his controversial beat-adjacent vocal style, or at least his viral single “Thotiana,” which earned him a Cash Money record deal earlier this year. Dirt Bag is his first release through the historic label. Here is the project’s artwork: 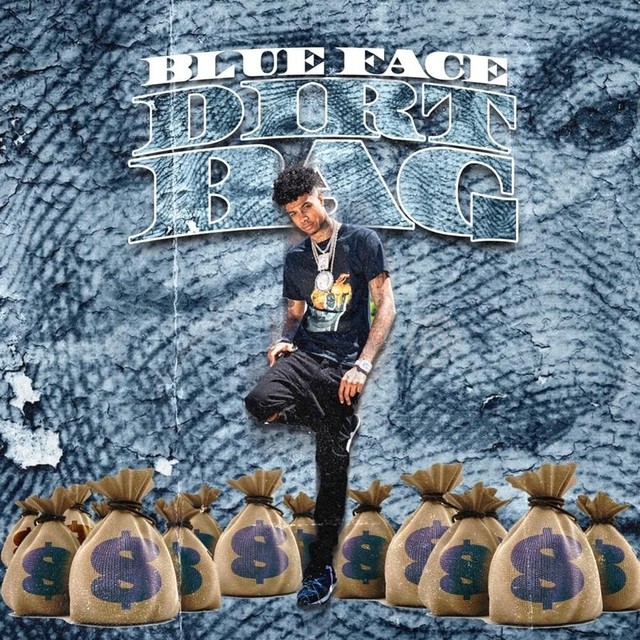 The pedantic question that has enthralled the SPIN newsroom on a slow Friday is this: Does that look like a space between the letters E and F? You’ll notice that the edges of the other letters in BLUE and FACE each hang over their immediate neighbors ever so slightly. E and F are notably less cozy.

Update (Aug. 12): Cash Money denies that Blueface’s name is misspelled. “To answer your question no there is no space between Blueface…It just looks like there’s a space because of the font,” a publicist told SPIN.

Here Are the Lyrics to Blueface’s “Thotiana”

Blueface Charged With Felony Possession of a Unregistered Handgun