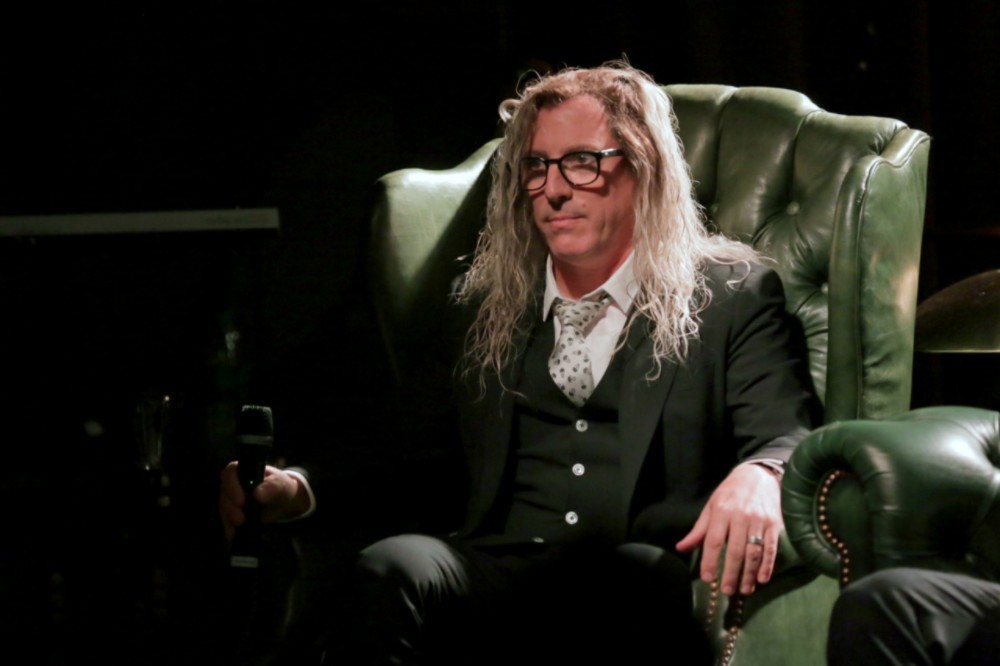 Justin Bieber revealed himself to be a fan of the band Tool on Thursday when he shared lyrics from their 2006 song “The Pot” on Instagram. Predictably enough, it turns out that Maynard James Keenan, the frontman of the band beloved by every teenage boy with an undercut and combat boots in 1994, wasn’t exactly flattered by Bieber’s plug.

Fans on the r/ToolBand subreddit were demonstrably more excited about Bieber promoting Keenan’s band and even floated the idea of the Biebs covering a Tool song. As one redditer with the handle SnakesCardboardBox astutely pointed out: “Bieber actually started out as a drummer before he became the child pop star sensation. Wouldn’t surprise me if that’s what draws him to Tool. If drumming is still a passion of his and he’s kept with it throughout the years, I could see him doing a cover with that.”

Tool have a new album coming out in August; it remains to be seen if Bieber will be promoting the new record to his 115 million Instagram followers.