The 1975 Deactivate All Social Media Accounts After Posting Mysterious Teaser 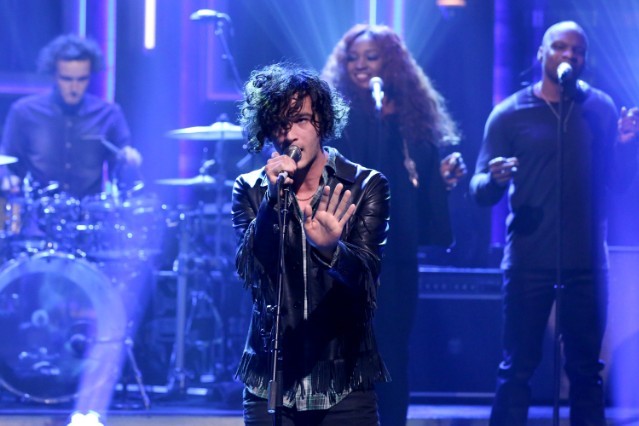 The 1975 are being their cryptic selves and have deactivated all of their social media accounts as of Wednesday (July 24).

The massive social wipe came right after the band posted a mysterious flyer that read “Wake up!” on top of other words in different languages, suggesting that a new single could be on the way.

While new music is not confirmed, Matty Healy has said in the past that there will be new music in August, following up A Brief Inquiry Into Online Relationships. The “Somebody Else” rockers have pulled similar moves in the past, too, releasing hidden zip files and mysterious computer games leading up to the release of “Give Yourself a Try.”

Their second Music For Cars installment will be called Notes on a Conditional Form.

The band is set to perform at Reading and Leeds Festival on Aug. 23 and Aug. 24, respectively. They’re also set to play Glasglow’s Summer Sessions on Aug. 25.See the photo they posted before deleting all of their accounts below.