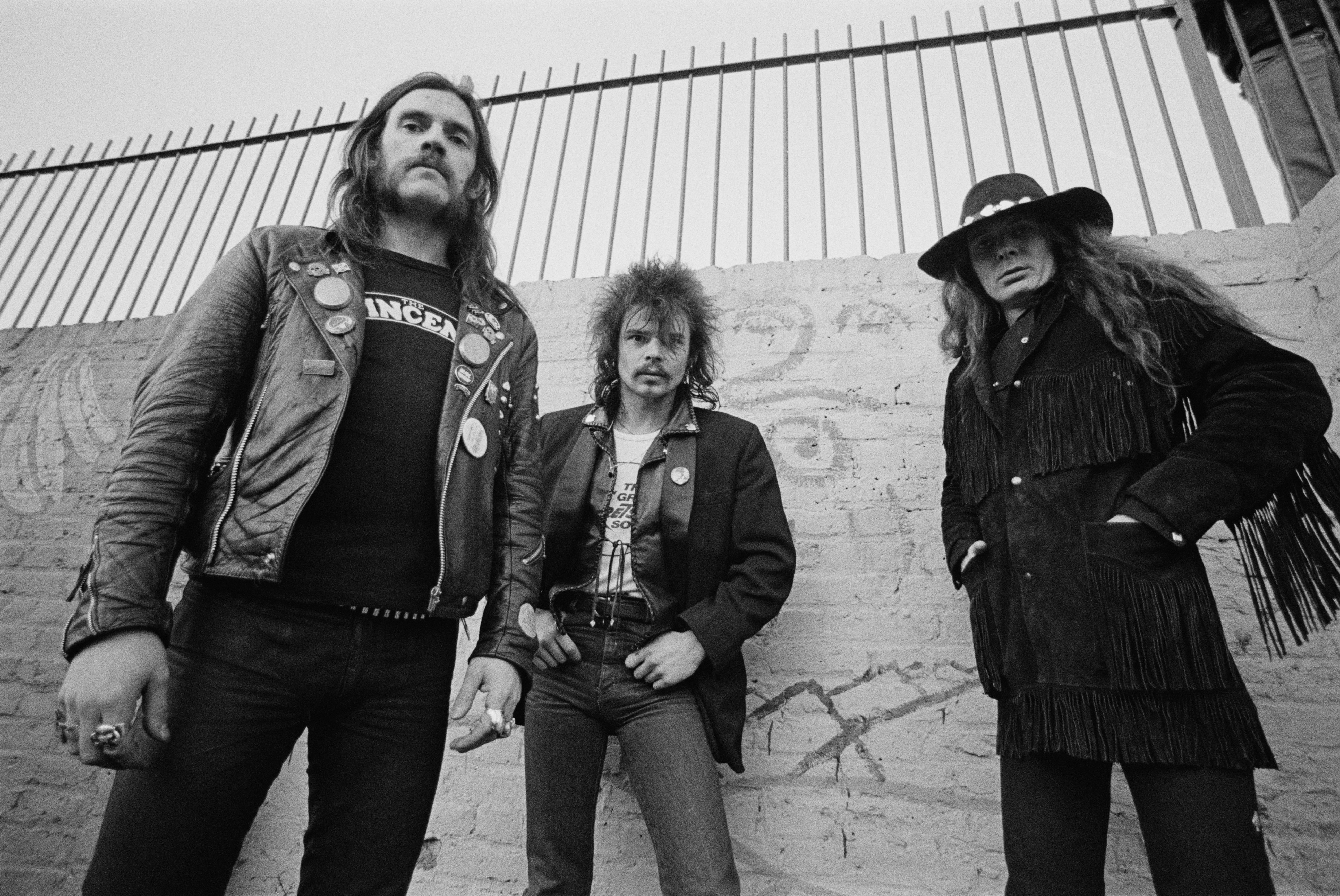 Motörhead’s 1979 albums Overkill and Bomber will be reissued via BMG on Oct. 25 with extensive bonus material from the band’s breakout year. The massive box set includes both LPs on 180 gram vinyl, two “double-live” albums featuring previously unheard recordings from Motörhead’s 1979 tours in Europe and the UK, a 40-page magazine featuring unseen photos and new interviews, an Overkill music sheet book, a reproduction of the program from the band’s Bomber tour, b-sides, outtakes, rare tracks, and more. Several less deluxe bundles are also available for pre-order on the band’s website.

Overkill and Bomber are the first in a planned career-spanning series of Motörhead reissues. A press release notes that the 1979 material was compiled by mining the band’s private archives and working with friends, crew, accomplices, and fans. The estates for Lemmy, Phil Taylor, and Eddie Clarke were all involved in the project. The former two members of the band’s 1979 lineup passed away in 2015; Clarke died last January. Revisit SPIN’s Lemmy obituary here.

The Overkill and Bomber bundles range in price from $81.50 to $391.50. Along with the announcement, BMG has released previously unseen 1979 footage of Motörhead performing Bomber’s title track. You can watch that video below.