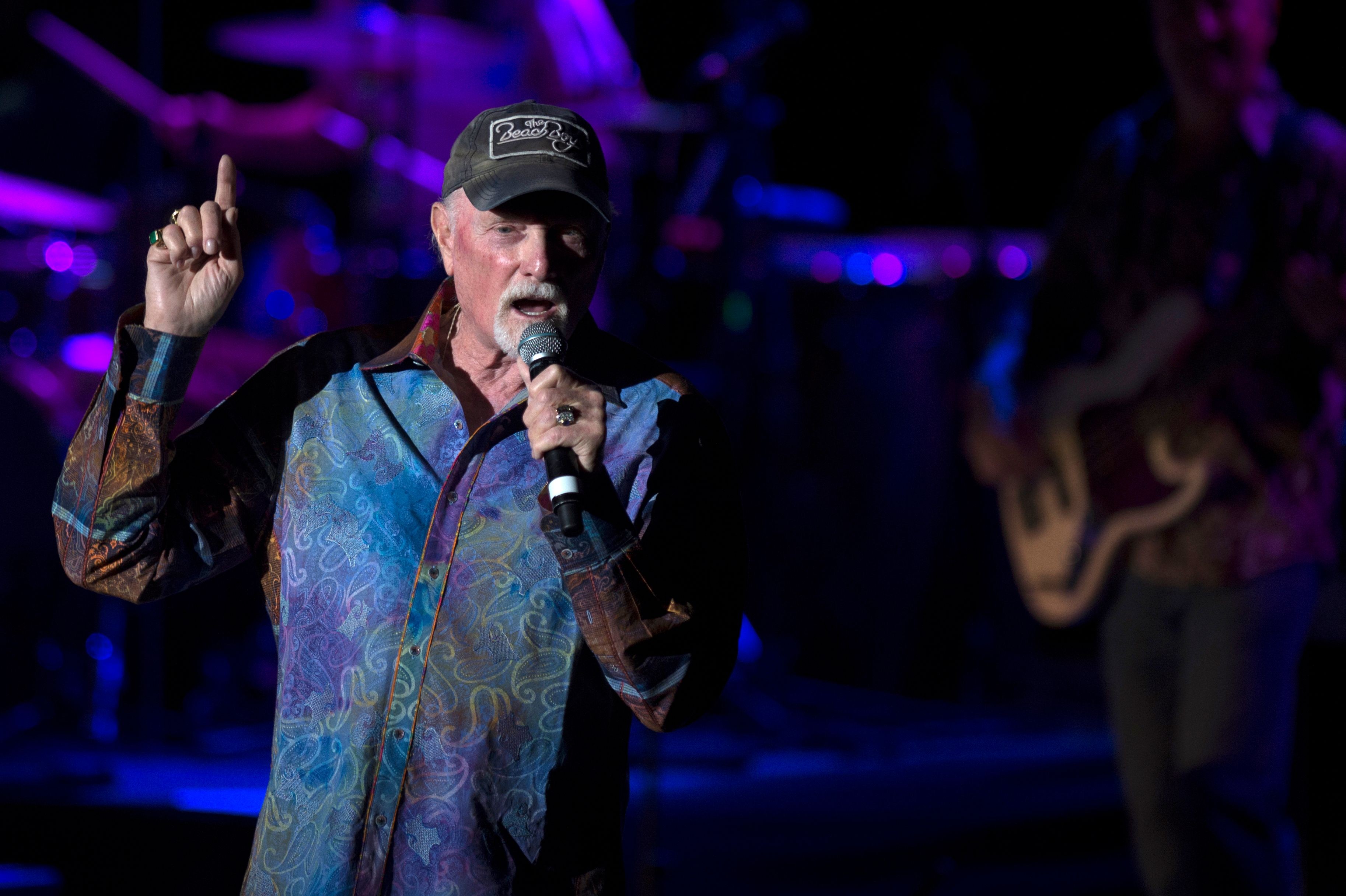 Beach Boys co-founder Mike Love is back with his new album 12 Sides of Summer. The seasonally-appropriate release is Love’s first since his 2018 Christmas album Reason for the Season, and includes new renditions of Beach Boys classics like “Surfin'” and “Surfin’ Safari,” as well as other non-Beach Boys songs like the Beatles’ Abbey Road favorite “Here Comes the Sun” and the 1964 bossa nova standard “The Girl from Ipanema.”

Love has owned the Beach Boys name since 1998 and in 2012, the songwriter reportedly kicked his longtime bandmates Brian Wilson and Al Jardin out of the group, firing guitarist David Marks in the process. Later that year, he disputed ever firing his former bandmates in a column for the Los Angeles Times, but things have remained tense between the former Beach Boys. In 2016, the band announced that they were asked to perform at the inauguration of Donald Trump, but ultimately did not perform at the event.

In 2017, the group released Sunshine Tomorrow, a two-disc set of rarities and unreleased material documenting the period between Pet Sounds and Smile. Hear Love’s new album 12 Sides of Summer below.