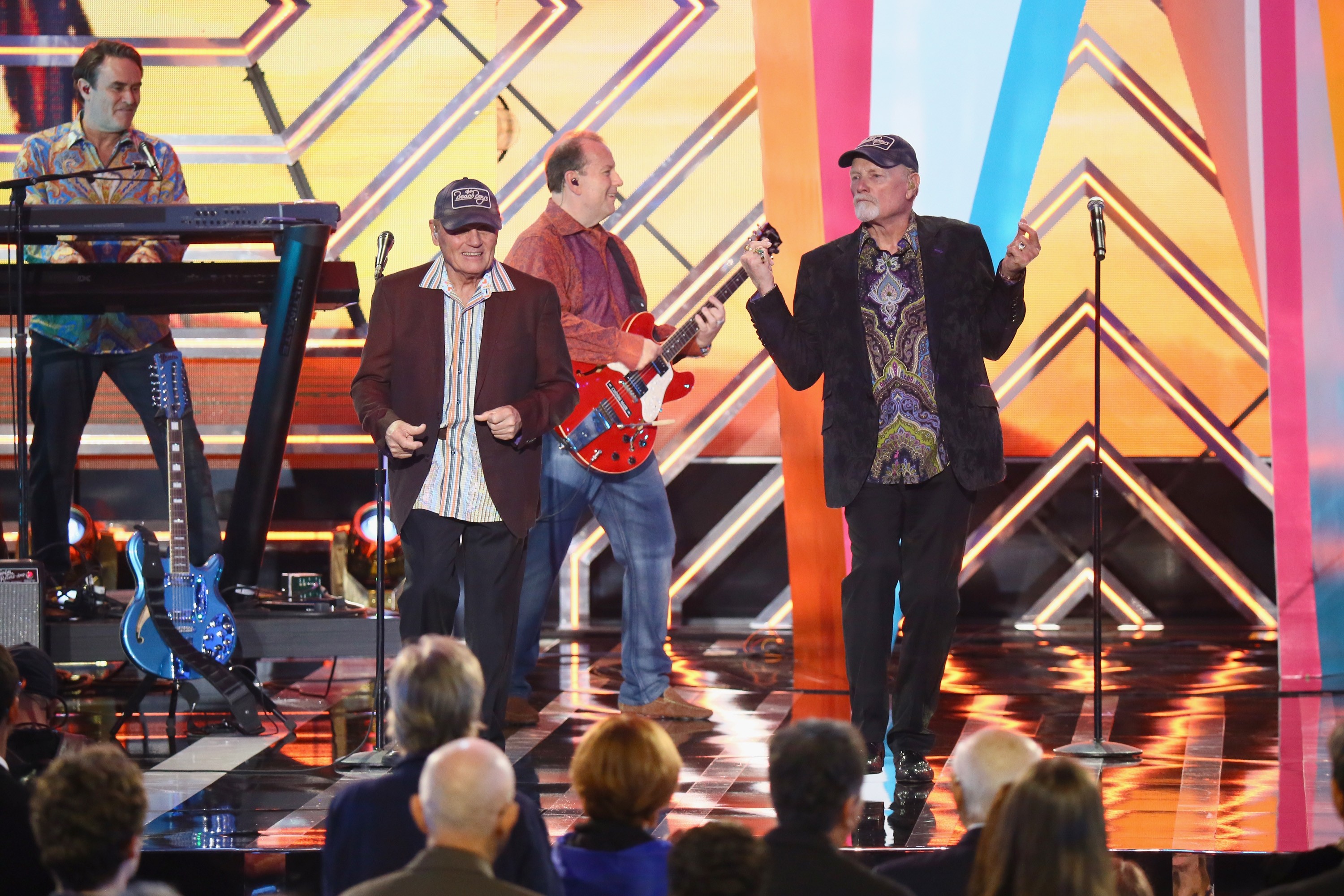 The Beach Boys are considering performing at the presidential inauguration of Donald Trump, perhaps replacing Andrea Bocelli. “The Beach Boys have been asked to perform as part of the inauguration festivities,” a representative of the band told Billboard. “But no decision has been made at this point as to how or whether they will participate. We will let you know as soon as a decision is final.”

The Beach Boys these days, of course, are controlled by lead singer Mike Love. (Brian Wilson is not part of the lineup; in October, he told Rolling Stone he hadn’t talked to Love in more than three years.) Love is a long-time conservative and friend of Trump’s: In September, he told the New York Post that Trump has “been a friend for a long time…Does that mean I agree with everything he says? No. But … if we were asked [to play his inauguration], I’m sure that we would.”

The Beach Boys are no stranger to White House gigs, having performed on behalf of Reagan’s campaign in 1984, and played for George H.W. Bush and Bill Clinton. If they show up, they would be the first artists of note to play the inauguration, as Trump’s team has reportedly struggled to book the event with popular musicians.