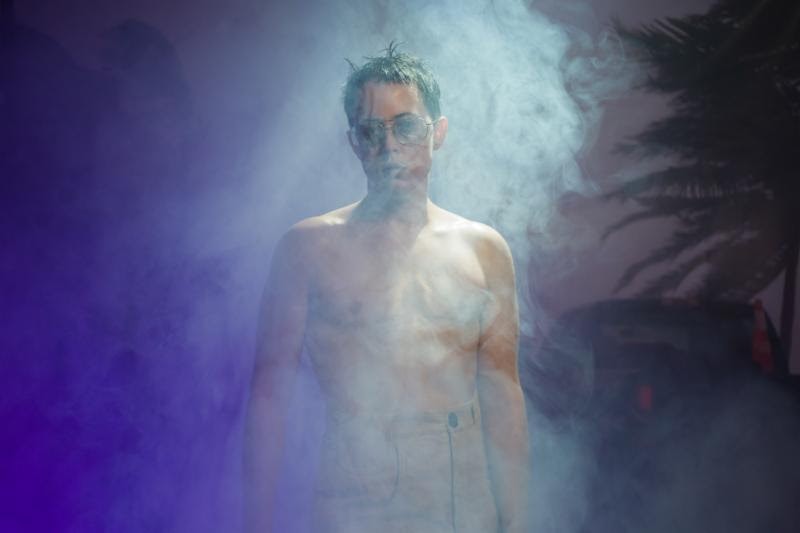 Lower Dens have released a new single called “I Drive.” A minimalist video for the track, directed by Jason Nocito, features the band performing with interspersed shots of dancers Stephannie Henriquez and Steven Jeltsch.

“Like a lot of queer and trans people, I’ve learned that real family is made, and it isn’t necessarily blood. Even my blood relatives, we work for that familial connection and trust,” Jana Hunter said in a statement. “This song is about leaving behind obligations to people who don’t love or care about you, being with and about people who do. It’s a feeling so strong it’s driving me. That’s the driving I’m doing.”