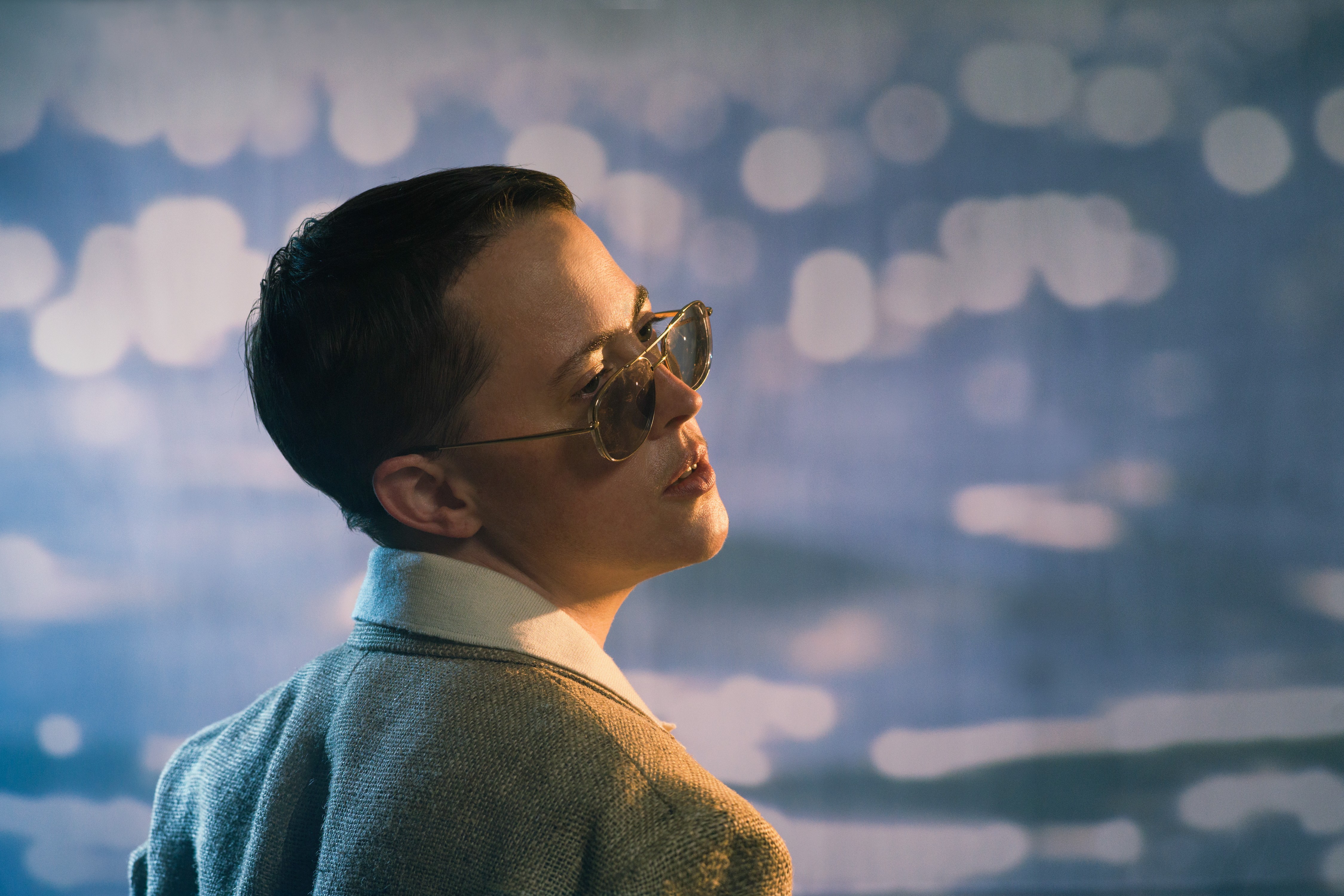 Lower Dens have released a new song, “Galapagos,” from their upcoming album The Competition. It’s the third single from the new album, following last month’s “I Drive,” and “Young Republicans,” which was released along with the album announcement in May. In its lyrics, and in the warm shimmer of its production, “Galapagos” feels like a cosmic affirmation. “You belong here / If you feel distressed / That’s ok, too / My love,” sings Jana Hunter. “We want you here.”

Said Hunter of songs on The Competition, “The issues that have shaped my life, for better or for worse, have to do with coming from a family and a culture that totally bought into this competitive mindset. I was wild and in a lot of pain as a kid; home life was very bleak, and pop songs were a guaranteed escape to a mental space where beauty, wonder, and love were possible. I wanted to write songs that might have the potential to do that.”

Back in June, some radio programmers deemed the album’s first single “Young Republicans” “too controversial” for airplay. On Twitter, Hunter described the debacle as “hilarious” and “insane to me.”

Hear Lower Dens’ new song “Galapagos” below, along with an accompanying lyric video.