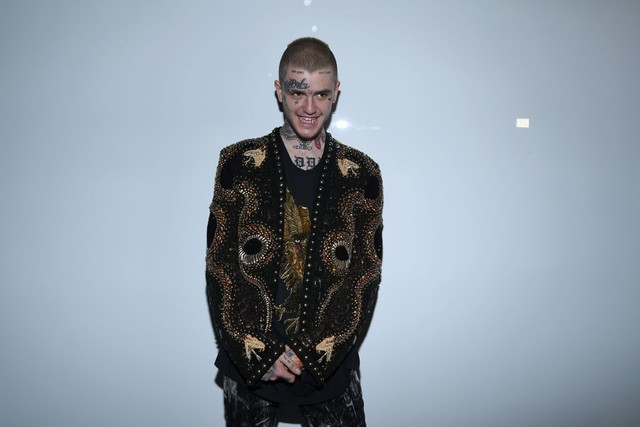 Liza Womack, Lil Peep’s mother, seems to be shepherding a new album from the late rapper into the world. A signed note posted to Peep’s Instagram this weekend asks: “Who wants a new album with amazing unreleased Lil Peep music put together by Gus’s mom and the songs’s original collaborators? You have been asking for this, and I can’t wait to get it to you!” No release date or other information about the album has been specified.

Come Over When You’re Sober, Pt. 2, the first Lil Peep album released since his death, came out in November of 2018. Subsequently, iLoveMakonnen released the single “I’ve Been Waiting,” a collaboration with Peep and Fall Out Boy. Lil Peep passed away in November of 2017. Read Liza Womack’s note below.