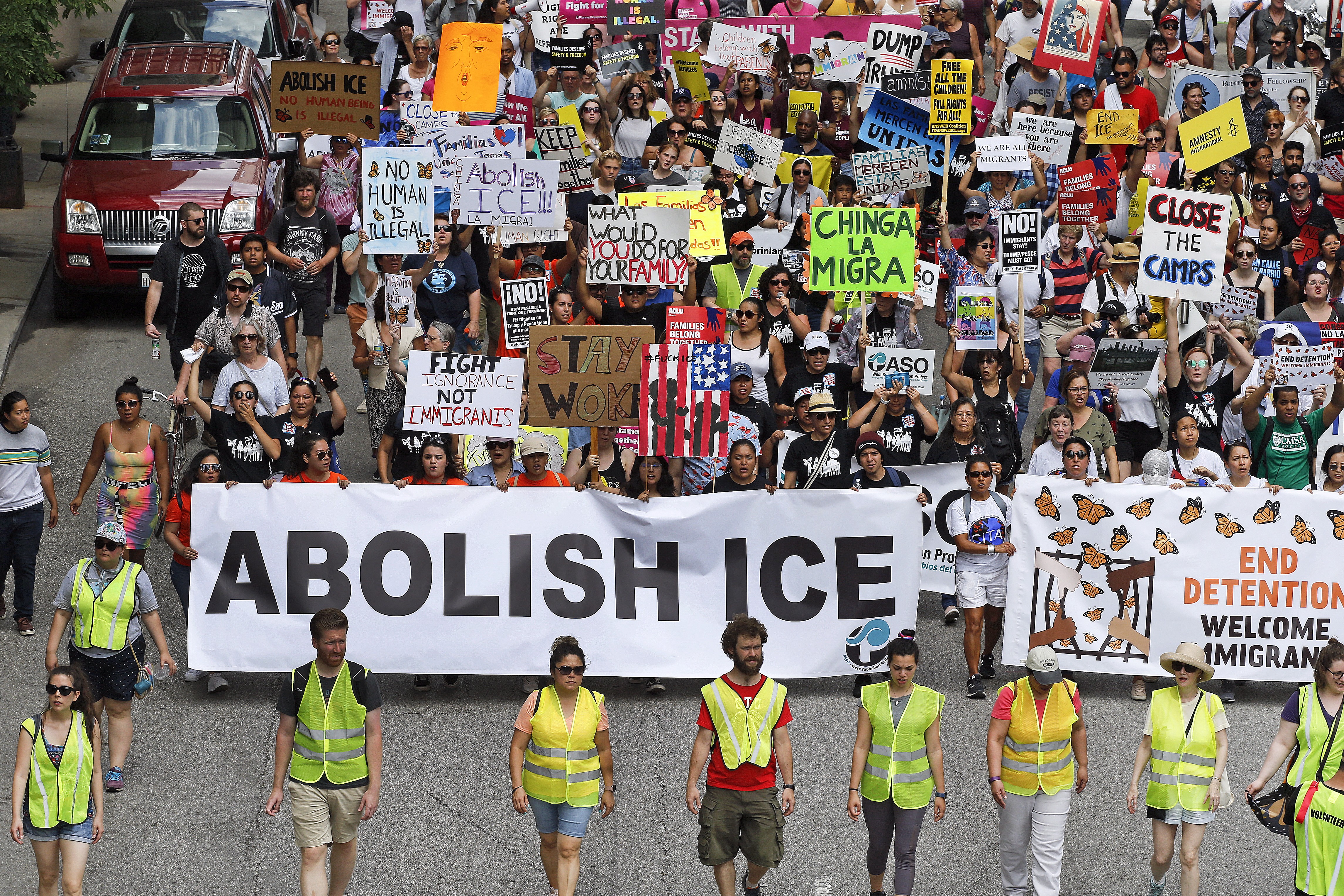 A music festival in southern Idaho has been canceled because organizers say they feared potential raids by Immigration and Customs Enforcement agents.

Event organizers with the Colombia Event Center posted the cancellation notice on Facebook.

Leo Morales of ACLU of Idaho said he couldn’t confirm that any Immigration and Customs Enforcement agents were in southern Idaho, but he said community members were panicked.

“Immigration is doing their work on a daily basis, that is true,” Morales said. “That’s what they do. It is important for all community members, regardless of their immigration status, to know their rights in regards to law enforcement.”

Jerome City Police Dan Hall said he didn’t have information about ICE agents in the area. “It is absolutely possible that ICE could do a raid and we wouldn’t know about it,” he said.

Hall said the agency is not required to tell local law enforcement that it is conducting raids. But he did say ICE would inform local police if its activity involves a case that police are already working.

Ticketholders were told to get refunds from where they purchased tickets.

21 Savage Gives First Interview Since Being Released From ICE Custody

21 Savage Arrested By ICE, Which Claims He’s Actually From the UK

How ICE Gets the Music for Its Super Bowl Propaganda