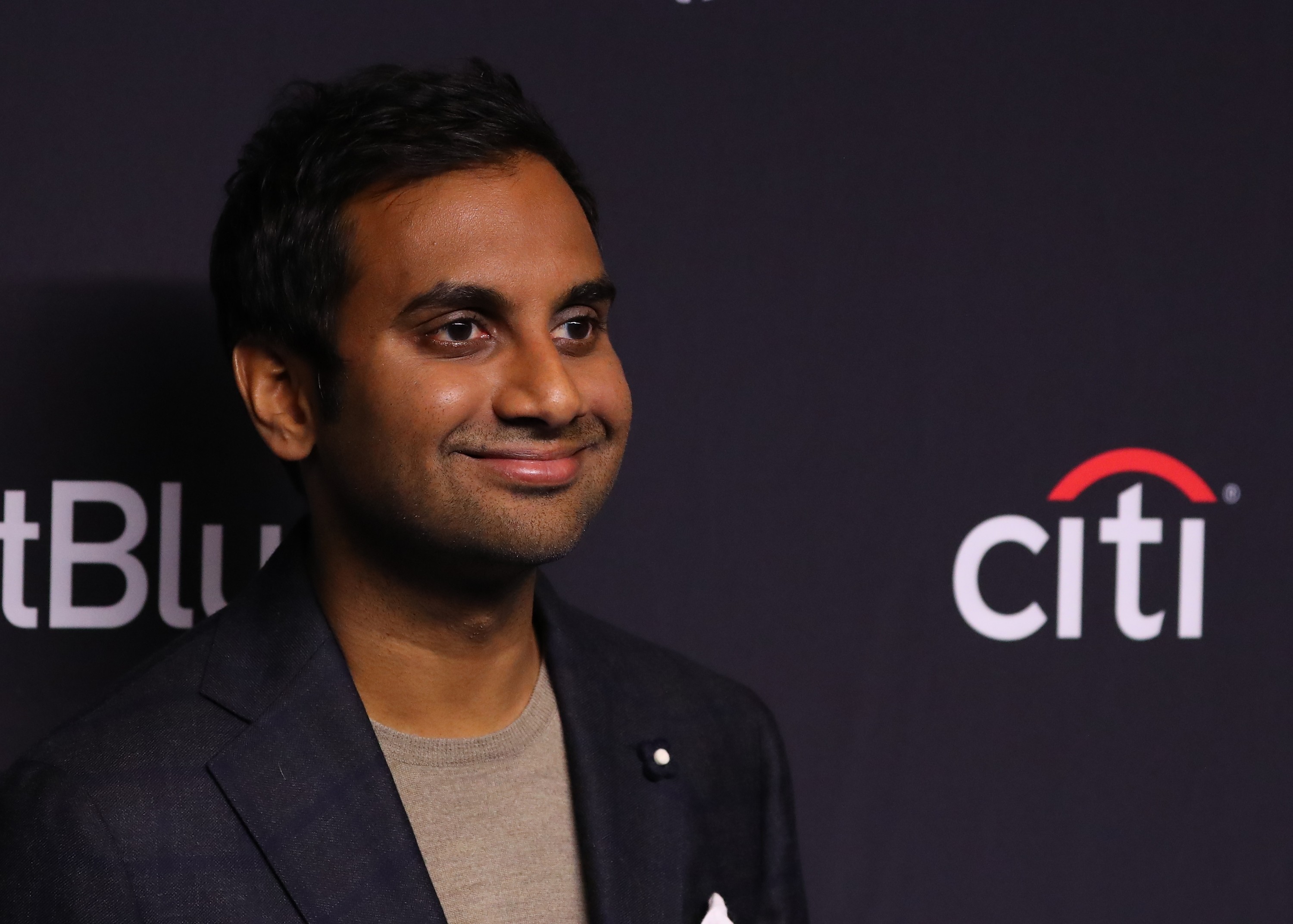 Aziz Ansari has announced a new Netflix special titled Right Now, directed by Spike Jonze. The special drops July 9 and will be the comedian’s first since he was accused of sexual misconduct in January 2018. Netflix also released a trailer for the special, which you can watch below.

After staying under the radar for several months, Ansari started performing stand-up again last August, and wraps a North American tour this weekend. He has reportedly joked about the allegations against him, which he has denied, with varying degrees of bitterness and reflection. “Ultimately I just felt terrible this person felt this way,” he said during a New York set in February. “But you know, after a year, how I feel about it is, I hope it was a step forward. It made me think about a lot, and I hope I’ve become a better person.”

Ansari has otherwise kept a low profile during the past 18 months. He voice acted his character Darryl in the latest season of Bob’s Burgers, but has not appeared in other films or television shows, nor has he filmed a third season of his critically acclaimed Netflix series, Master of None. Jonze last directed the 2013 film Her.

Watch the trailer for Ansari’s new special below.