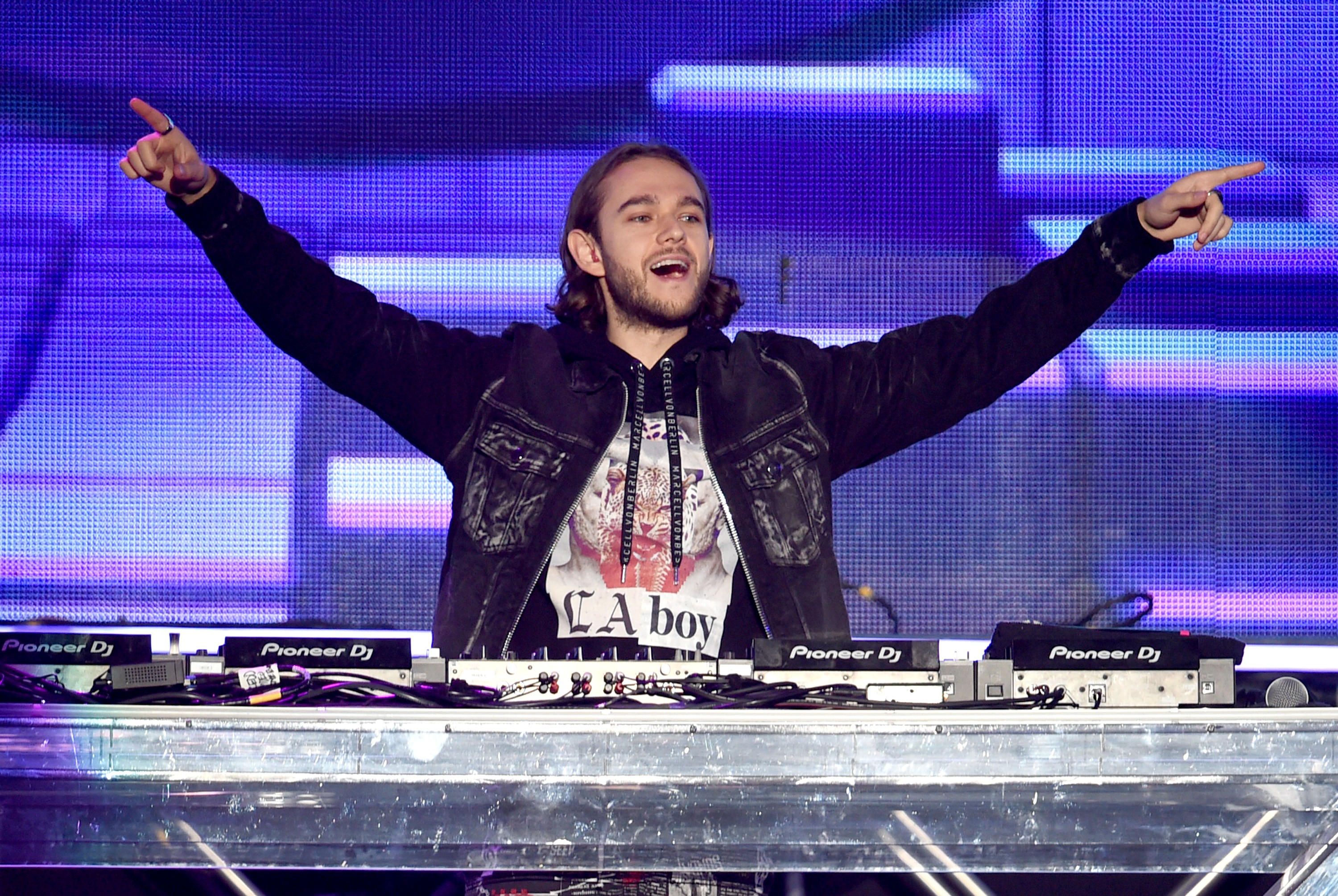 Matthew Koma worked with Zedd on his hit singles “Spectrum” and “Clarity.” Today, seven years since the release of “Spectrum,” Koma decided to speak out about working with the DJ/producer. Zedd allegedly took credit for writing the songs, even though Koma claims to have “[written] every word and melody.” He also said Zedd delayed his payment for singing on “Spectrum” until years later.

“In response to years of: ‘What happened with you & Zedd.’ I want to finally be transparent about this…it’s a really sad truth because I’m extremely proud of the work he and I did together…unfortunately my good feelings toward those songs have all but disappeared as they were experienced alongside someone to toxic and self serving that it occupied the space where any happiness could exist,” he wrote.

“More or less, I was just brushed under the rug while he took all the credit,” he continued. “Which felt confusing because the millions of people who connected to ‘Clarity’ and those other songs, seemed to connect to the lyrics/emotion/melodies I had written. But he deemed his Kick Drum sound the driving force and left me out of all shared credit.”

This follows a number of other claims against Zedd’s authenticity. Diplo and Zedd have a longstanding feud, which started a few years ago when Diplo accused him of ripping off Flume. Read Koma’s full statement below.