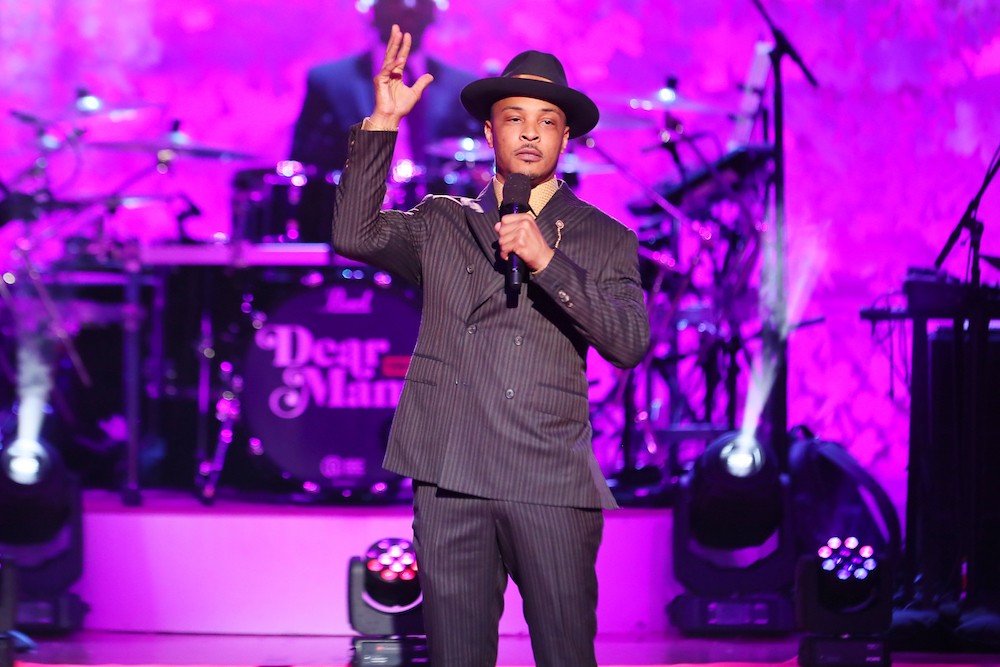 In a frankly stunning turn of events, TMZ published a letter this afternoon admitting that it was wrong to report the cause of death of T.I.’s sister, Precious Harris Chapman. The mea culpa—which is not attributed to anyone at TMZ in particular—reads in part:

Earlier Thursday, we posted a story about T.I.’s sister, Precious Harris Chapman, and reported the Medical Examiner’s official findings on her cause of death … we were wrong to do it.

T.I. and his family are hurt and furious, and they have a point.

Notice, though, that we didn’t say TMZ apologized. The letter makes a point in multiple places to admit wrongdoing, but stops short—either intentionally or not—from saying sorry.

Nonetheless, this represents the breaking of ground for TMZ, a publication that has made its name on pushing the news to places that others do and will not. TMZ routinely reports on the deaths, and their causes, of even the most minor celebrities, partly because of the site’s unmatched ability to gain access within places like police departments and hospitals. By our accounting, this is the first time TMZ has ever retracted a post for, essentially, crossing a moral line. (Earlier today, T.I. had called for a boycott of the site.)

After praising Chapman at length for her community service and charity work in Atlanta, the letter reads:

Precious was only peripherally involved in T.I. and Tiny’s reality show, and wasn’t in the spotlight as a celebrity.

We got this wrong and we regret posting the M.E.’s findings.

You can read the full letter at TMZ.