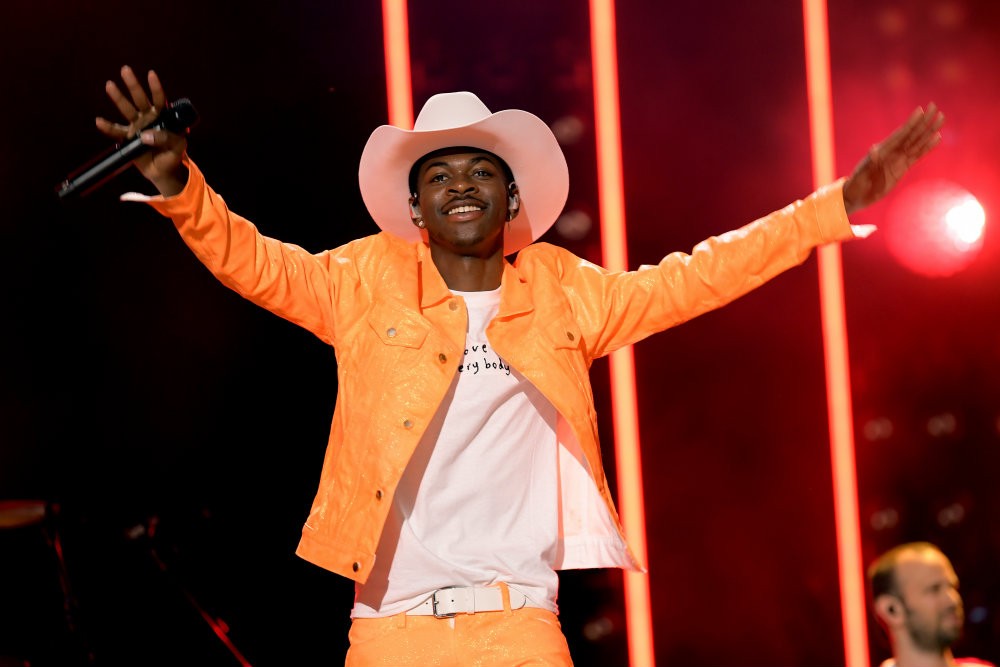 In his interview with Lowe, Lil Nas X talked about how working on “Panini” led him to discover the seminal grunge trio’s breakthrough album Nevermind.

“Like a lot of songs will even come to me like I’m sleeping or something. Like a melody and I’m like, wow, that’s fly. But the craziest things about “Panini,” is it introduced me to Nirvana’s album Nevermind,” the rapper told Lowe. “It’s like I always seen the cover but I never actually listened to it. And people was like, wow he sampled Nirvana. I was like, no. It’s like I didn’t realize I was using almost the exact same melody. I’ve been listening to it a lot lately actually.”

Cobain is not the only ’90s rock icon to be credited by Lil Nas X; Nine Inch Nails’ Trent Reznor received a credit on X’s breakout hit “Old Town Road.”

Listen to “Panini” below:

Lil Nax X is currently at work on an EP which he says “is going to get everybody ready for this album that’s coming later.”