Lady Gaga Gives Empowering Speech at Stonewall Concert: “I Would Take a Bullet For You” 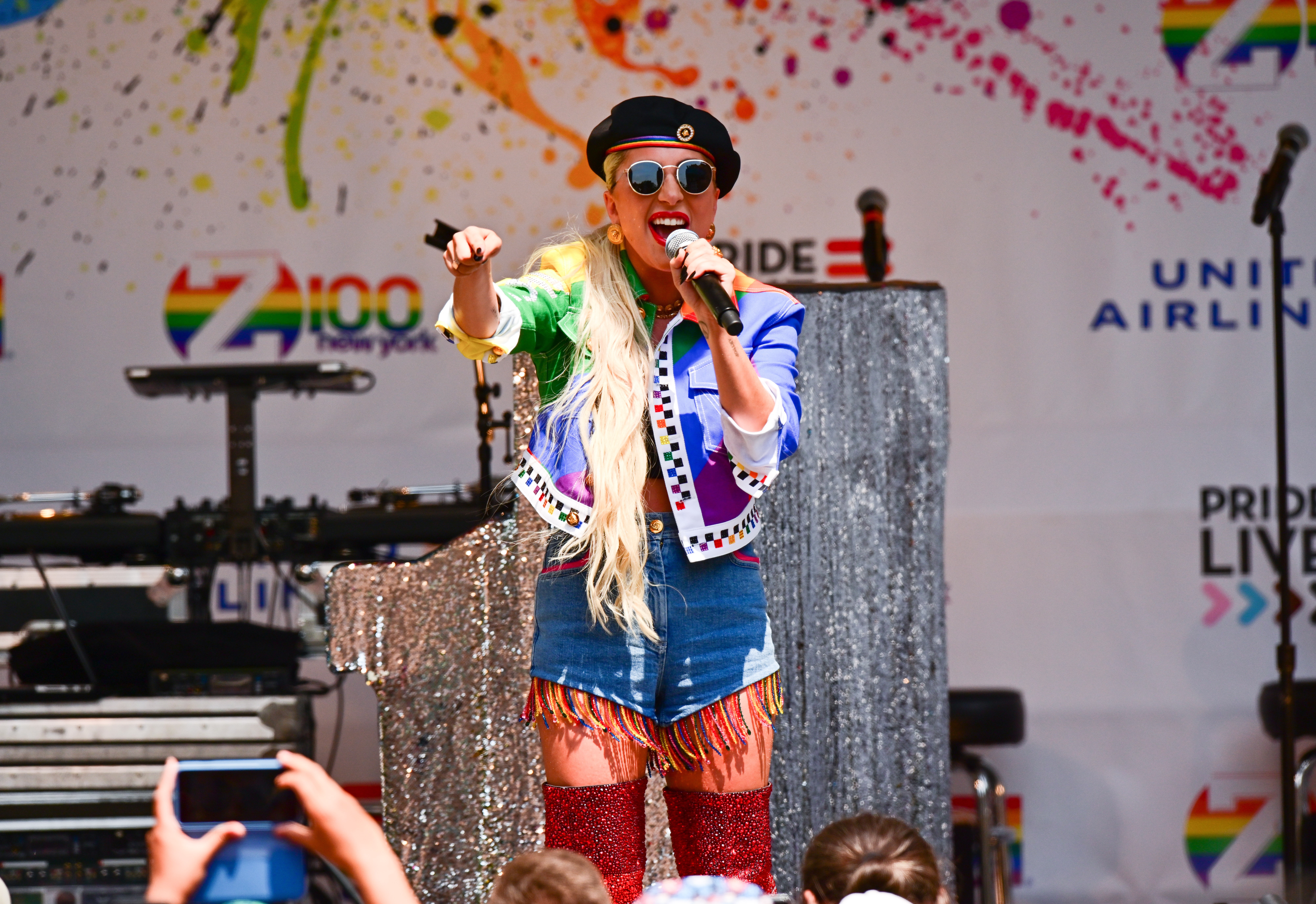 Thousands are trekking to New York’s Stonewall Inn this weekend to celebrate the 50th anniversary of the Stonewall riots and their cultural significance for the LGBTQ+ community. Amid empowering speeches from Whoopi Goldberg and Bill de Blasio, Lady Gaga surprised the crowd with a performance at Friday’s Stonewall Day Concert. She also took a moment to speak about her longtime support for the LGBTQ+ community on the landmark occasion.

“True love is when you take a bullet for someone,” Gaga opened in her speech. “And you know I would take a bullet for you any day of the week.” She also spoke out against the current political climate, stressing the importance of changing “the system of an extremely oppressive administration.”

“I may not, to some people, be considered a part of this community, even though I like girls sometimes,” she continued. “I would never degrade the fight you have endured…You have the power. You are so, so powerful, and I hope you feel that power today.”