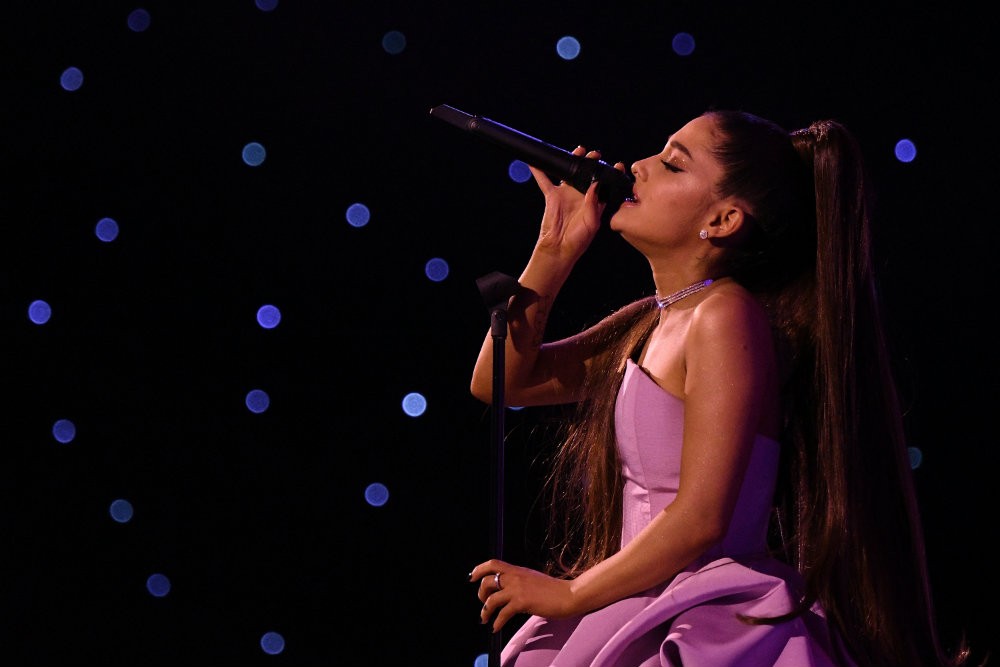 Ariana Grande is donating proceeds from her June 8 concert in Atlanta to Planned Parenthood totaling around $250,000, People reports. The donation follows Georgia Governor Brian Kemp signing a so-called “heartbeat law,” which would effectively ban abortion as early as six weeks into a pregnancy. The law is set to go into effect on January 1, 2020.

“Ariana Grande’s generous donation comes at a critical time — in Georgia and across the country, anti-women’s health politicians are trying to ban all safe, legal abortion,” Planned Parenthood Action Fund President Dr. Leana Wen told People.  “This is not what the American people want, nor is it something they’ll stand for. Thanks to inspiring support like hers, Planned Parenthood can continue to fight back — in the courts, in Congress, in state houses, and in the streets — against these dangerous attacks on people’s health and lives.”

Grande is a longtime supporter of Planned Parenthood, and has spoken out in defense of the organization in 2015 amid Congress’s attempts to defund the reproductive healthcare provider.

Spin has reached out to Grande for additional comment and we will update if we hear back.