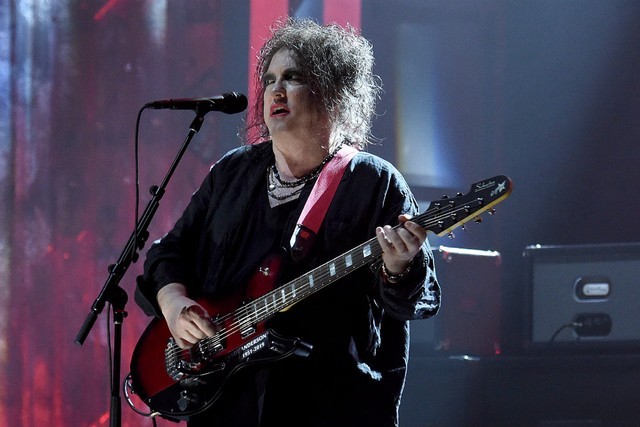 The Cure will headline the Pasadena Daydream Festival, fronting a lineup that they also curated which includes performances by Pixies, Deftones, Mogwai, Throwing Muses, the Joy Formidable, Chelsea Wolfe, the Twilight Sad, Emma Ruth Rundle, and Kælan Mikla. It’ll take place on 8/31 at the Brookside at the Rose Bowl.

The band’s Robert Smith teased the West Coast festival in an interview last week. It’s in a similar vein to last year’s BST Hyde Park concert that celebrated the band’s 40th anniversary and featured a number of other bands besides the Cure. Smith has an extended history putting together these sorts of lineups: He curated the Meltdown Festival lineup last year, and way back in 2004 they went on a Curiousa tour bringing a ton of different acts along with them.

Tickets for the Pasadena Daydream Festival will go on sale 5/17 at 12PM PT. More information here.