A New Sleater-Kinney Album Teaser Has Appeared and Disappeared 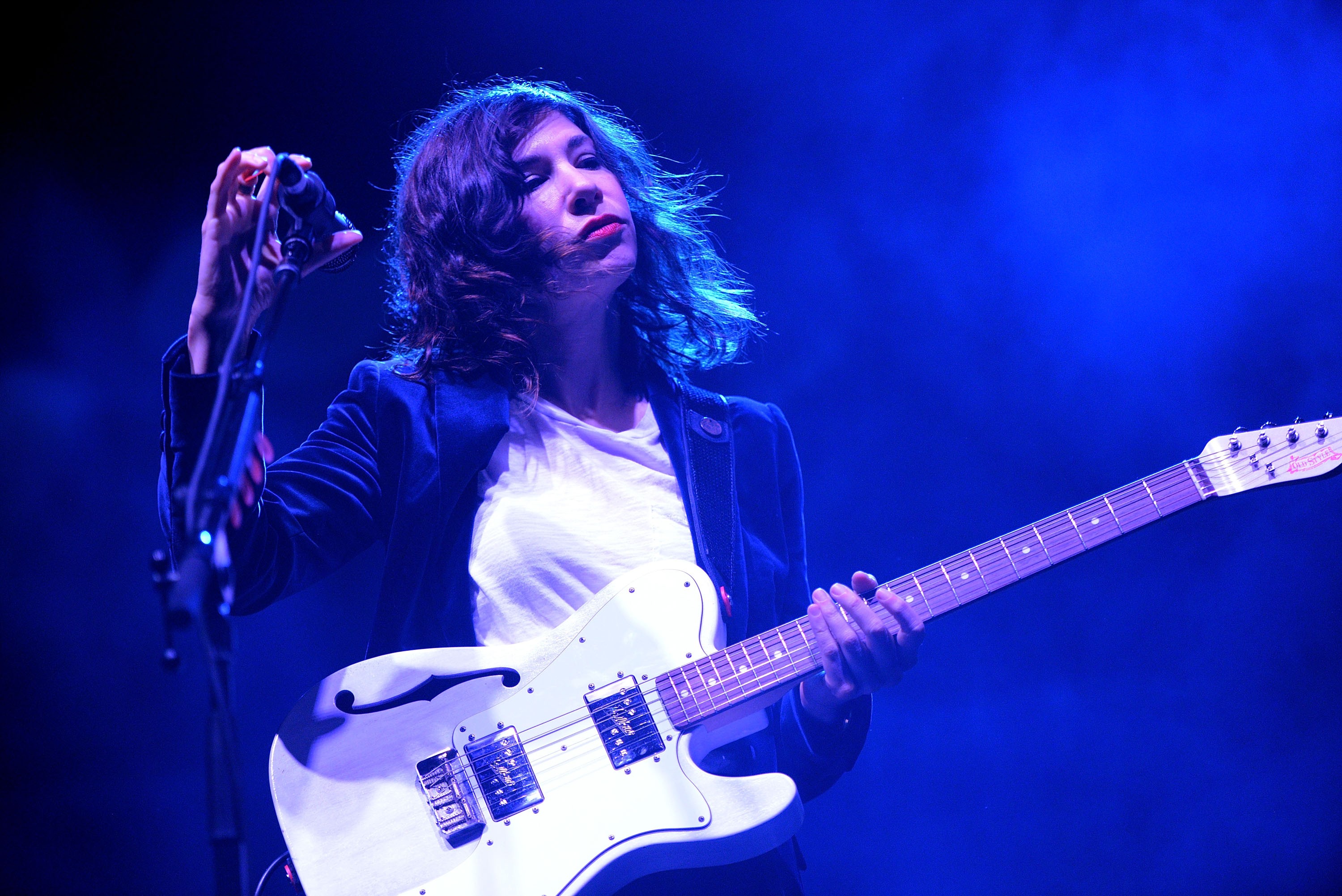 New information about Sleater-Kinney’s next album surfaced today on indie label Mom + Pop’s website, but the web page was promptly removed after being spotted and shared by a user from Reddit’s indieheads community. The label posted a Sleater-Kinney bio that referred to the band’s next album as The Center Won’t Hold, and teased a forthcoming single titled “Hurry On Home.” The bio also included a quote from Brownstein about the project. Per Stereogum:

“We’re always mixing the personal and the political but on this record, despite obviously thinking so much about politics, we were really thinking about the person — ourselves or versions of ourselves or iterations of depression or loneliness — in the middle of the chaos.”

The bio is no longer live, but the page is still indexed on Google. A representative from Mom + Pop has not responded to Spin’s request for comment. Sleater-Kinney’s last two albums — 2015’s No Cities to Love and 2005’s The Woods — were both released via Sub Pop. Officially, we know that the band’s next full-length will be produced by St. Vincent’s Annie Clark. (Clark, a frequent Portlandia guest, also recently co-wrote a script with Brownstein for a mock concert film.) The band updated its own website today with a new photo but no album details.

We’ll keep you posted. In the meantime, read Spin’s ranking of every Sleater-Kinney song here.