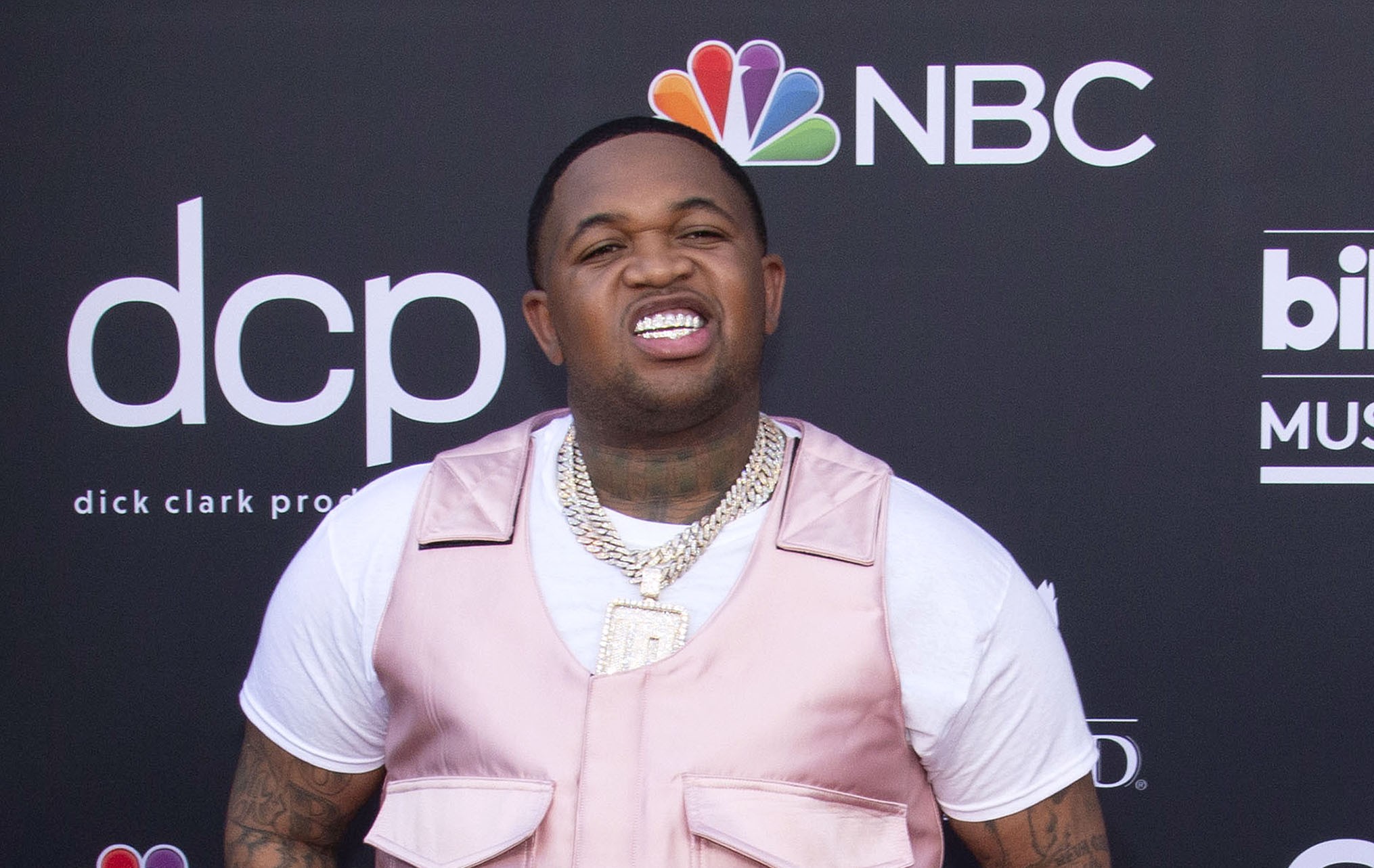 Mustard recently teamed up with 03 Greedo on the collaborative release Still Summer in the Projects. The Ketchup producer also released a track with Migos called “Pure Water” earlier this year. YG has a new album on the way titled 4Real 4Real. Though the project was slated to drop May 3, it still hasn’t been released. Hear “100 Bands” below.