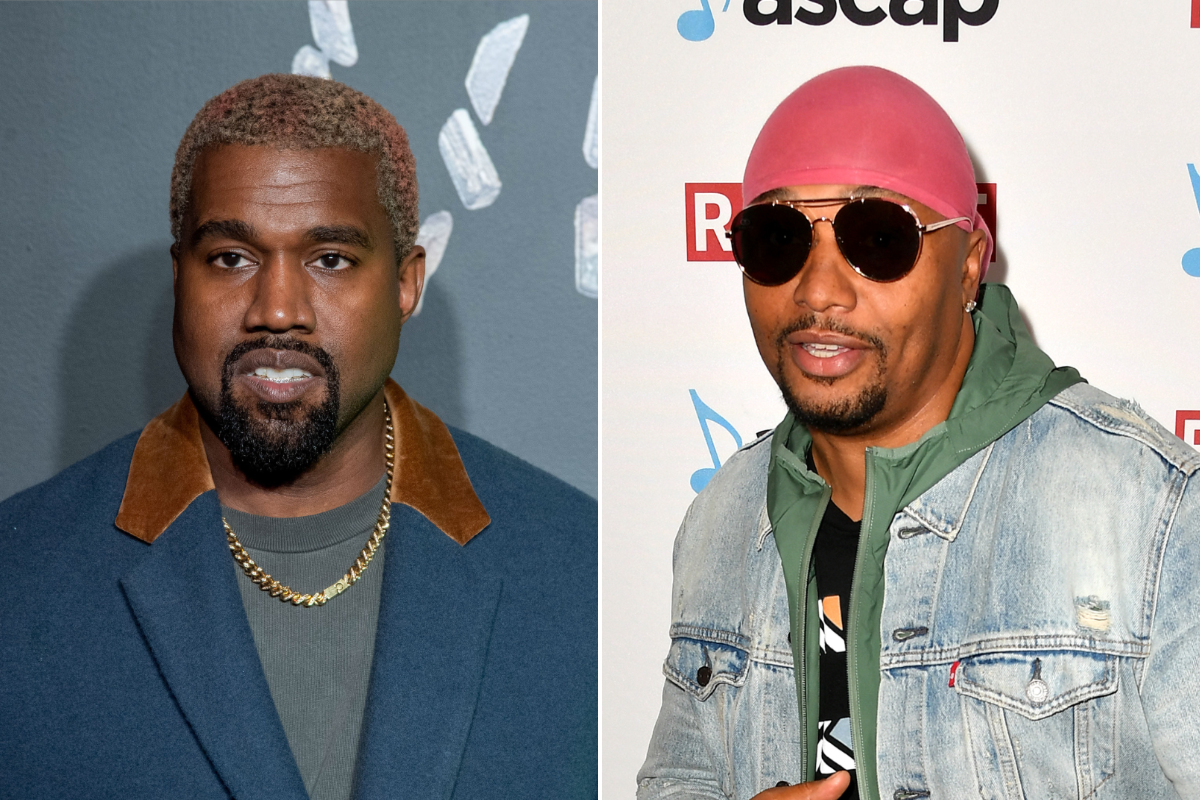 Yusef did ultimately produce one since-deleted video (of four promised) for Gentle Monster that features actor Michael K. Williams and an original song by Vic Mensa. The video credits West, Pharrell, Yusef, and Mensa with writing and production. But after the brand released the clip in February, Kanye’s wife Kim Kardashian tweeted that he was not involved in the project. The lawsuit, published by The Hollywood Reporter, claims Yusef forged West’s signature when signing the initial $820,000 agreement, and forged it again months later when signing a separate $500,000 deal for West’s purported line of sunglasses.

Gentle Monster sent that $500,000 payment to a company called Donda Social Agency, which they believed to be West’s charity, named after the artist’s late mother. (West formerly ran an unaffiliated charity that was founded under the name Donda’s House.) The eyewear brand also accuses Yusef of issuing fraudulent invoices on behalf of Roc Nation and other companies to the tune of nearly $1 million. Yusef, who has credits on every Kanye album since 808s and Heartbreak, allegedly pocketed over $2.5 million in total over the course of the scheme. You can read the full lawsuit here.