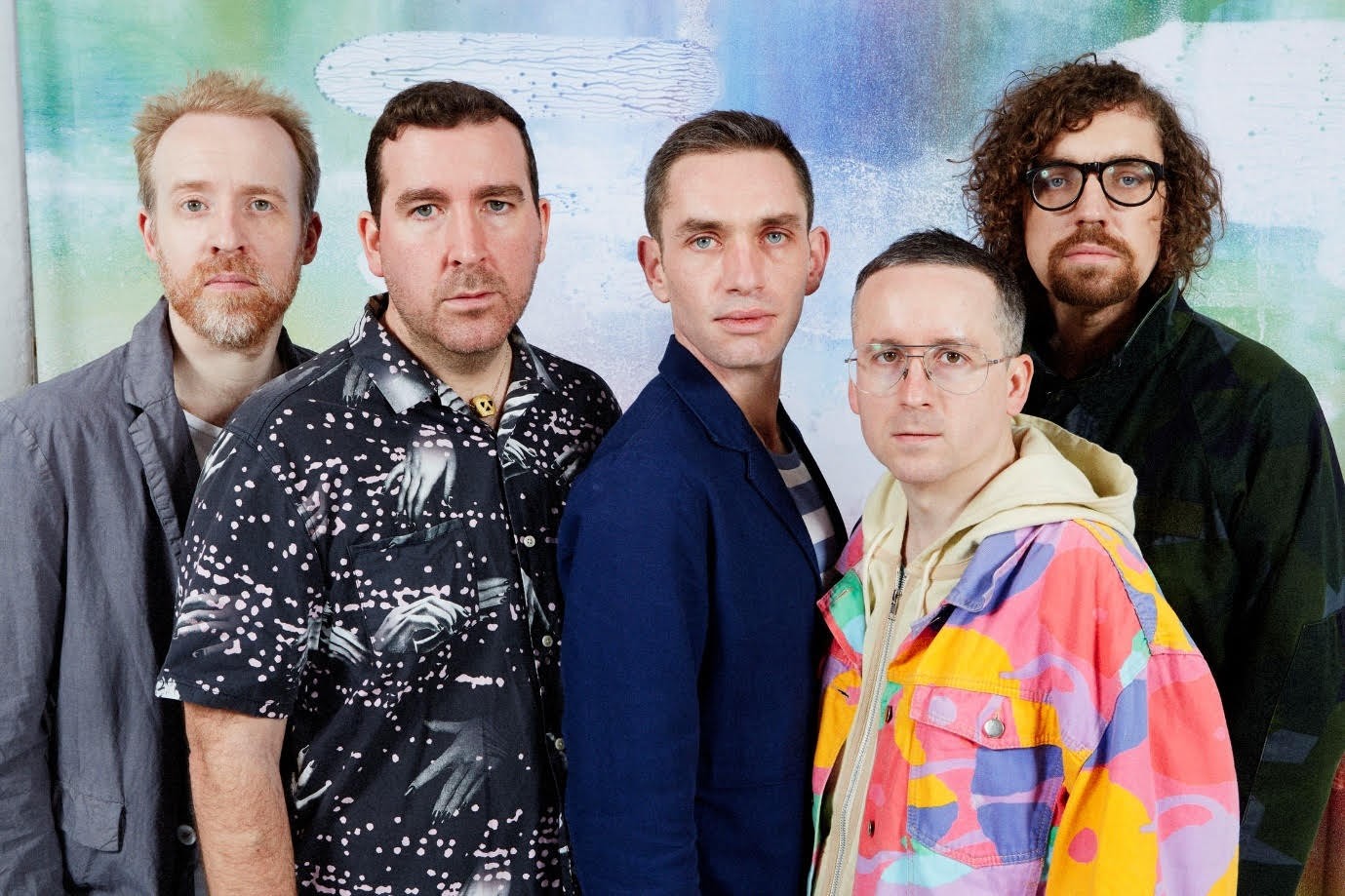 Hot Chip have released a video for “Melody of Love,” a new single from their upcoming seventh album A Bath Full of Ecstasy. According to a press release, the song—a typically clubby bit of pop from the UK group—was formed out of a 12-minute instrumental track the band had written, with the help of producer Rodaidh McDonald. The original song was based around a gospel music sample from the group The Mighty Clouds of Joy, and that still forms the centerpiece of the finished, streamlined version.

The Alexis-Taylor-led group released their first A Bath Full of Ecstasy single, “Hungry Child,” at the beginning of April. The group will be touring in Europe this summer, and is scheduled to return to North America for a run of dates in September; see their full list of tour dates here. The band’s last LP was 2015’s Why Make Sense? Watch the video for “Melody of Love”—a very face-focused production from director Nima Nourizadeh—below.