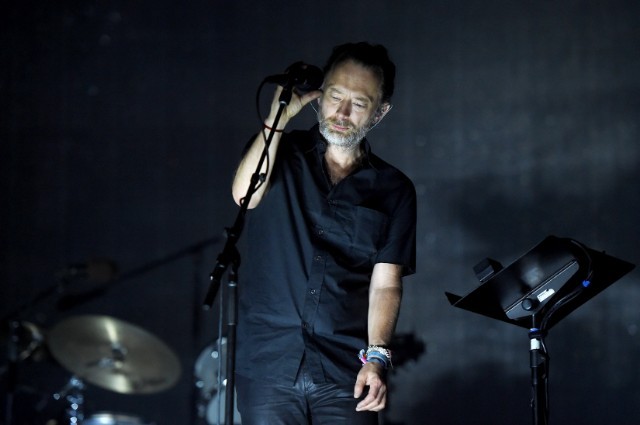 The Ontario coroner’s inquest into the 2012 stage collapse that killed Radiohead drum technician Scott Johnson has issued 28 recommendations for preventing future deaths at temporary performance venues. The report concludes a seven-year saga that saw the show’s promoter Live Nation, scaffolding company Optex Staging, and engineer Domenic Cugliari avoid criminal accountability for their roles in the accident that killed Johnson and injured three others. Johnson’s father Ken, himself a scaffolding safety inspector, expressed relief that the ordeal was over, per the Canadian Press. “I think it just brings some closure, at least,” Ken Johnson said. “There’s hardly a month gone by in the last seven years where I’m not involved in some dialogue about Scott and what’s happened, so I quite look forward to perhaps not having that dialogue.”

The five-person panel commissioned by Ontario’s Chief Coroner heard testimony over the last three weeks from engineers, local officials, Optex Staging’s owner, Live Nation’s production manager, and workers who assisted in the stage’s construction. The inquest revealed that Optex and its employees knew for years that its design plan was flawed, that the construction crew lacked necessary equipment when assembling Radiohead’s stage, and that Live Nation never obtained a construction permit for the temporary venue, according to CBC News. The panel’s recommendations include introducing a new licensing process for temporary stages, a new certification process for riggers, and a provincially funded working group to further study the live performance industry. Ken Johnson is expected to participate in the working group.

Criminal charges were filed in 2013 against Live Nation, Optex Staging, and engineer Domenic Cugliari, all of whom pleaded not guilty. After a series of legal delays, the case was stayed in 2017 under a Supreme Court ruling in 2016 that declared such cases must go to trial within 18 months. Radiohead issued a statement after the stay that stated, “This is an insult to the memory of Scott Johnson, his parents and our crew. It offers no consolation, closure or assurance that this kind of accident will not happen again.”