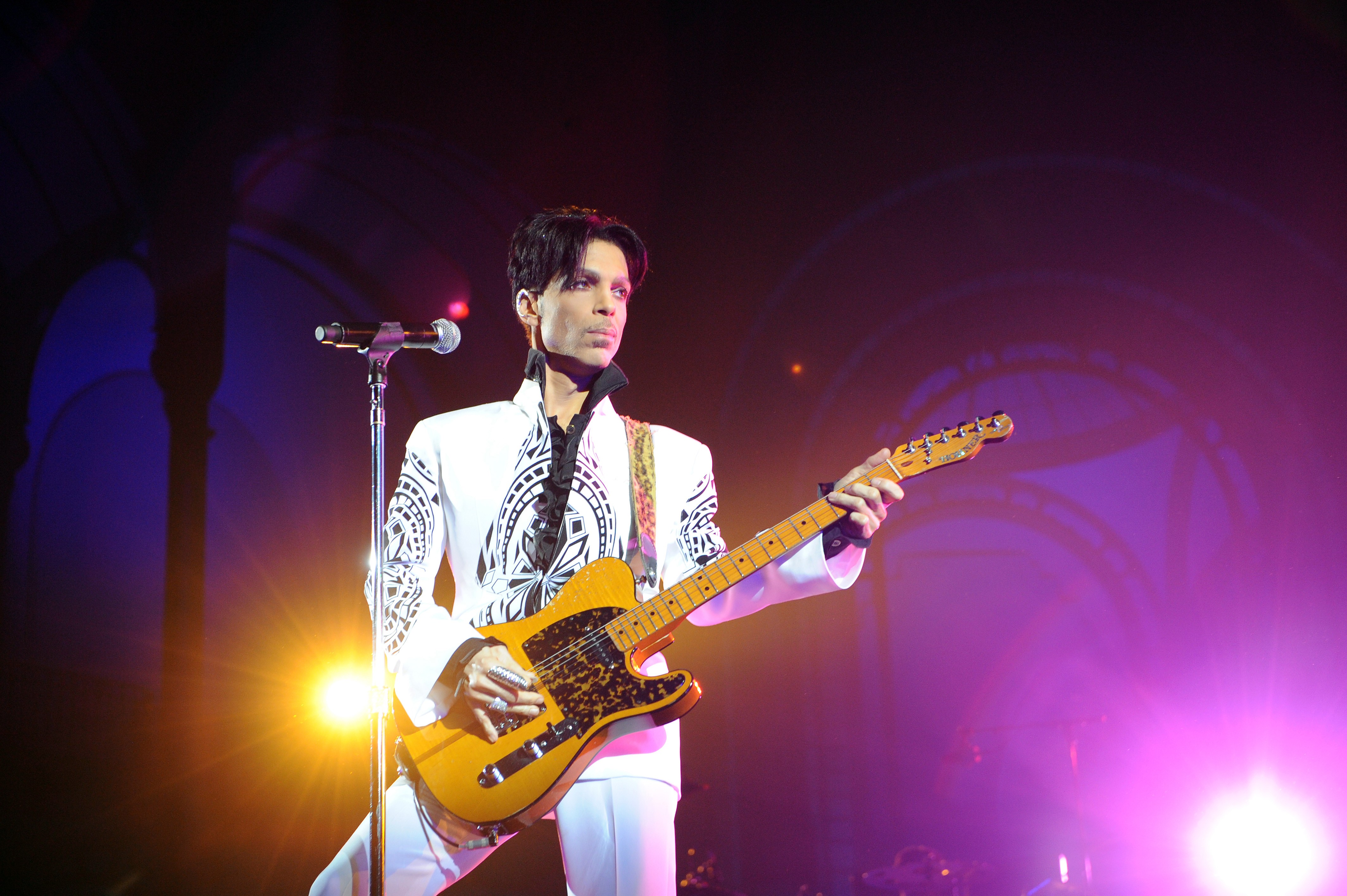 Prince’s estate has announced a new collection of previously unreleased demos titled Originals. The new album features Prince’s original takes on songs he wrote for other artists, and includes tracks like “Manic Monday” (The Bangles), “You’re My Love” (Kenny Rogers), “Nothing Compares 2 U” (The Family), and “The Glamorous Life” (Sheila E.). Originals is set to be released on June 7, and will stream exclusively on TIDAL for two weeks before coming to other platforms. Variety reports that “the tracks were selected collaboratively by [Prince Estate manager] Troy Carter, on behalf of The Prince Estate, and Jay-Z.”

Before he passed away in 2016, Prince had been working on a memoir titled The Beautiful Ones; Random House is set to publish the unfinished work later this year. Since Prince’s death, the estate has released a deluxe edition of Purple Rain, as well as a demo album titled Piano & A Microphone 1983. Read our Piano & A Microphone review here and find the full tracklist for Originals below, with the dates of Prince’s recordings in brackets.