Prince Memoir The Beautiful Ones To Be Released This Fall 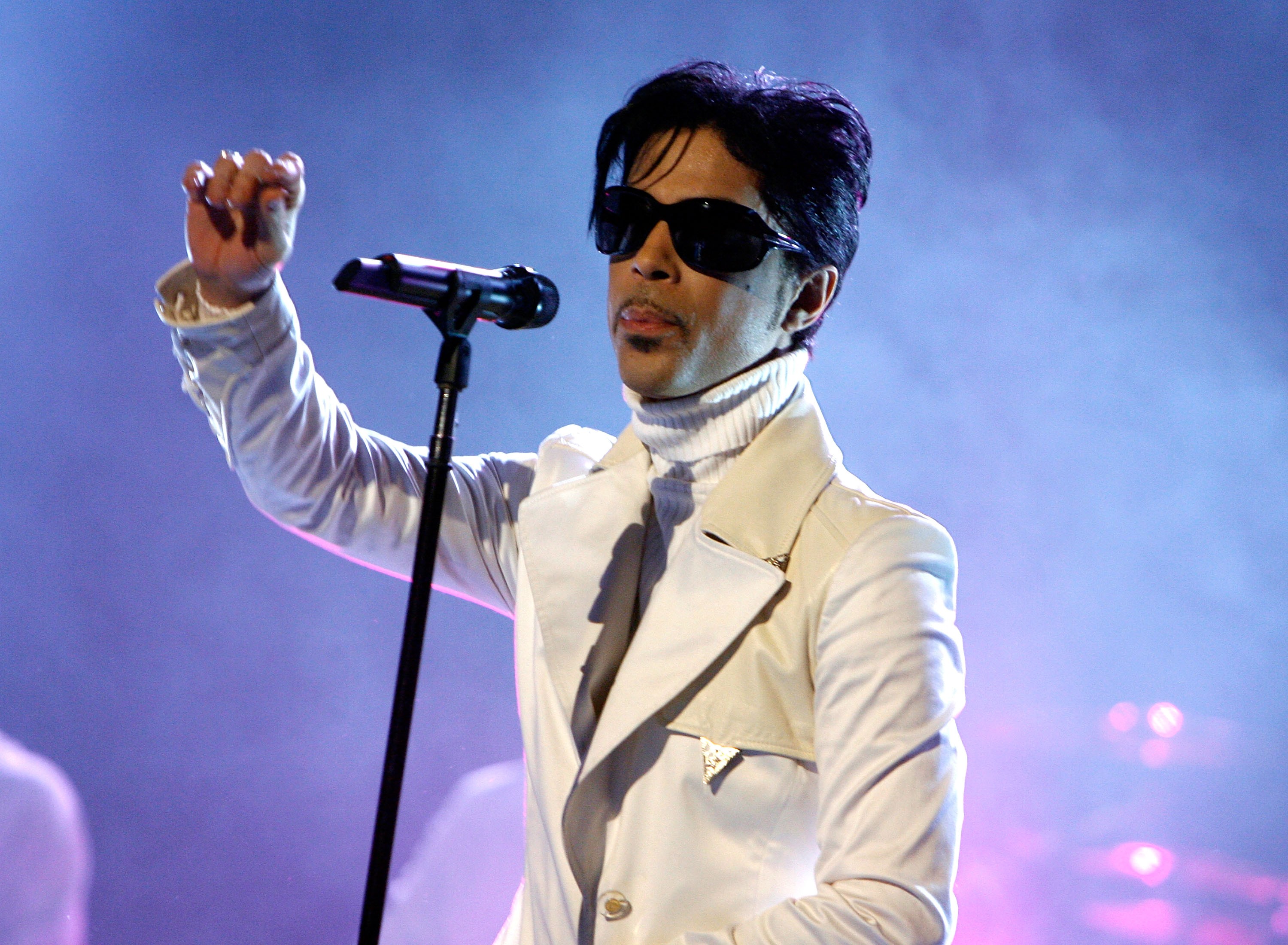 At the time of his death in 2016, Prince was working on a memoir of his life and had reportedly submitted about 50 handwritten pages to his publishing agent Esther Newberg. Finally, that memoir has been completed, entitled The Beautiful Ones, and it will be released this fall on October 29 via Random House, as first reported by The Associated Press.

The 288-page book will include Prince’s unfinished pages, alongside rare photos and handwritten lyrics, including the original treatment for Purple Rain. The Beautiful Ones also includes an introduction by the writer Dan Piepenbring, who collaborated on the book, that speaks on Prince’s final days.

According to The Associated Press, Random House released a press statement about the book, saying:

″‘The Beautiful Ones’ is the deeply personal account of how Prince Rogers Nelson became the Prince we know: the real-time story of a kid absorbing the world around him and creating a persona, an artistic vision, and a life, before the hits and the fame that would come to define him,”

The Beautiful Ones is the latest forthcoming release from the Prince Estate, along with a posthumous release of a deluxe edition of Purple Rain in 2017, featuring unreleased tracks, and Piano & A Microphone 1983, a transfer of a recovered in-studio demo tape which came out late last year.