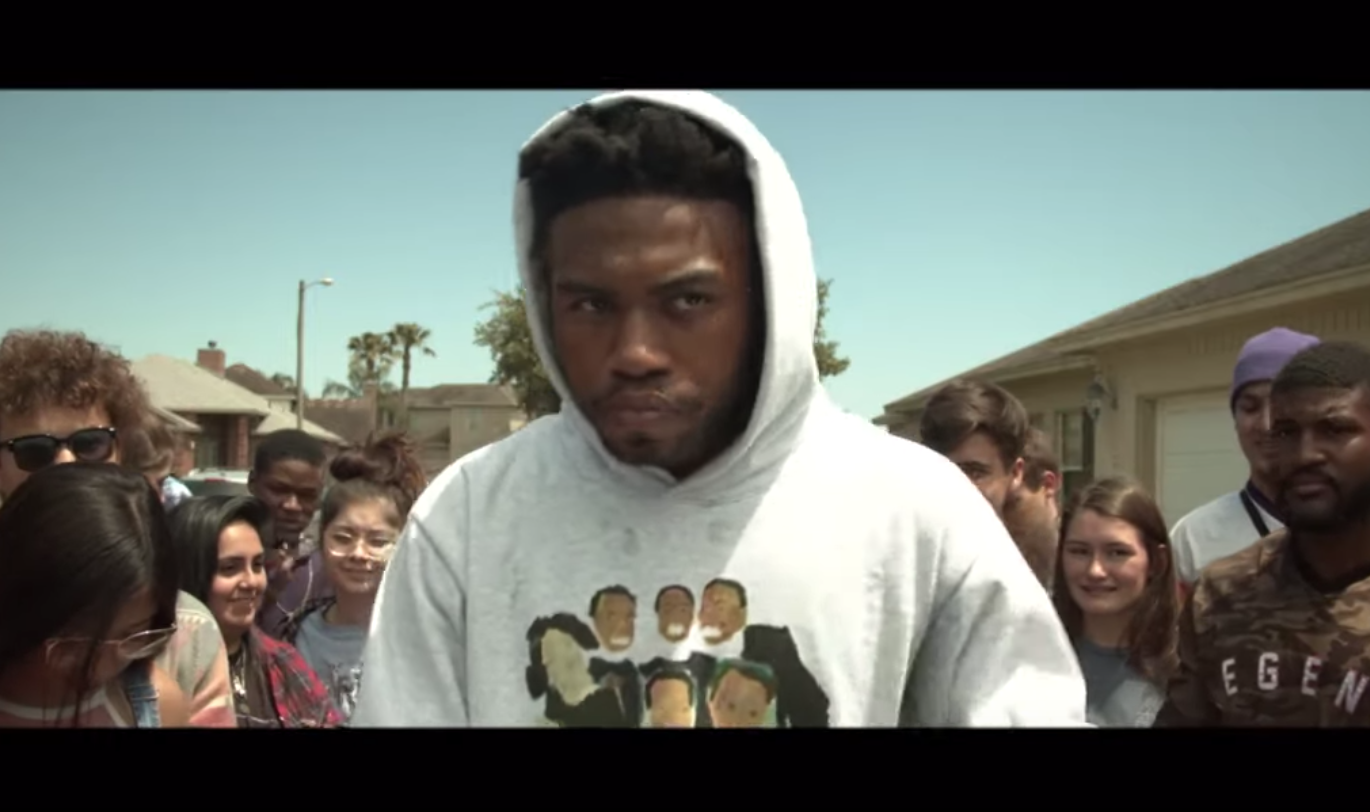 Brockhampton ringleader Kevin Abstract released his third studio album Arizona Baby this week and as a video stunt to promote the album, he live streamed himself walking on a treadmill for 10 hours in front of his childhood home in Texas. As Stereogum points out, the rapper tweeted out the address to the event, and fans showed up to ask questions and ask for autographs during the video stunt. Kevin Abstract happily complied with fans’ requests, chatting about the album and accepting water and McDonalds food from helpful viewers. While the livestream concluded last night, the entire thing can be watched in full on YouTube, along with music from the rapper’s new album.

Watch the livestream below and check out Arizona Baby on Spotify, Apple Music, Tidal, and other streaming services.