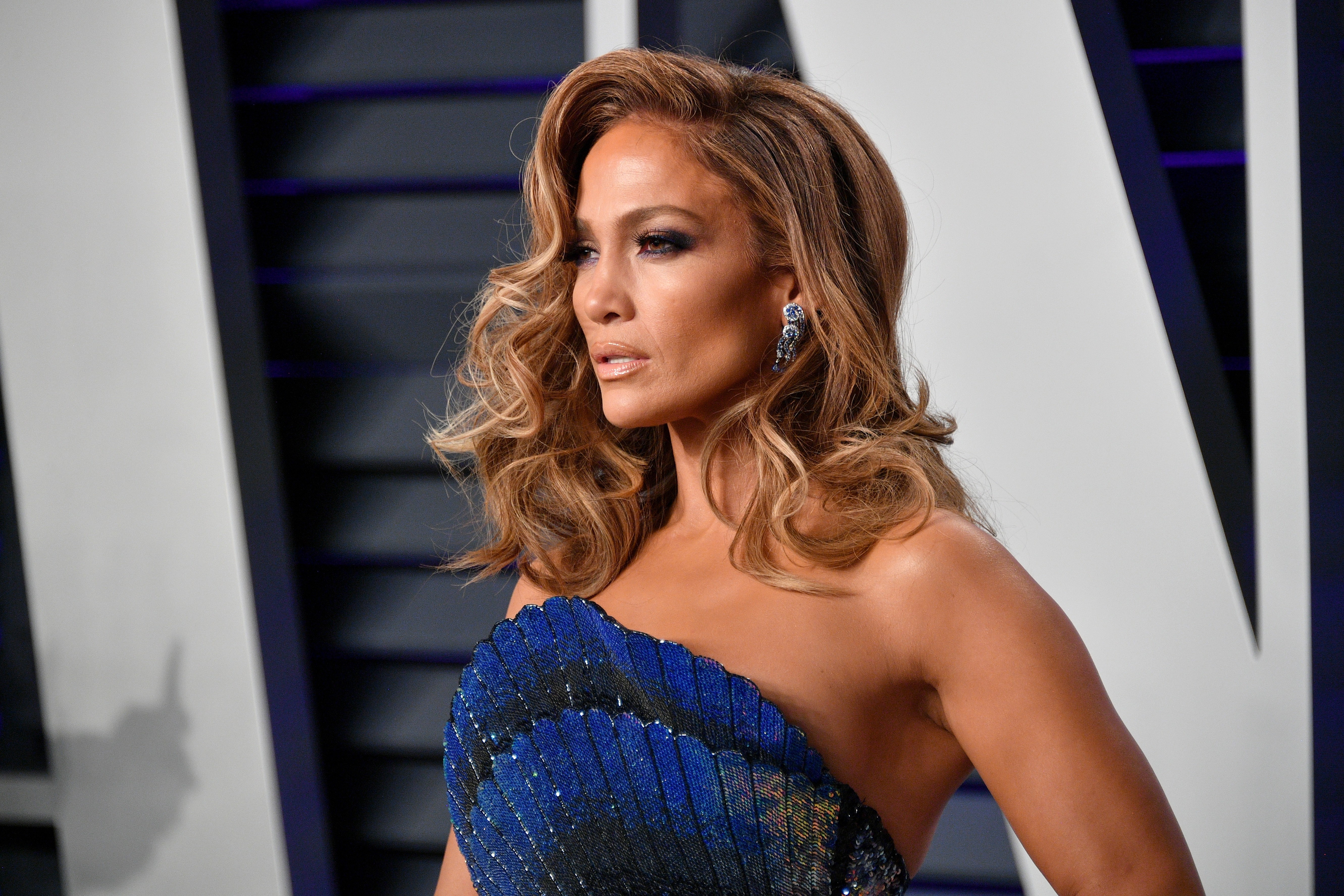 Jennifer Lopez on Monday took to Instagram to set a Sept. 13 release date for the Robin Hood-stripper story Hustlers from STX Entertainment.

Lopez co-stars with Cardi B, Keke Palmer and Constance Wu.

Hustlers is an adaptation of the New York magazine article “The Hustlers at Scores” about former strip club employees who devised a scheme to steal tens of thousands of dollars from their wealthy Wall Street clients.

Lorene Scafaria is directing the film and also wrote the script based on the 2015 piece by Jessica Pressler. Lopez will play a former stripper and the ringleader of the group of ambitious women who take their plans of getting their full cut too far.

Scafaria’s script takes place in the late 2000s in New York City in the wake of the financial crisis and explores the toll it took on the livelihood of the dancers who relied on Wall Street clientele.

Lopez, recently named the 2018 recipient of the MTV Video Music Awards’ Michael Jackson Video Vanguard Award, previously starred on the big screen in The Boy Next Door, Monster-in-Law and The Wedding Planner, among other films.

On TV, she has produced and served as a judge on the dance competition show World of Dance.