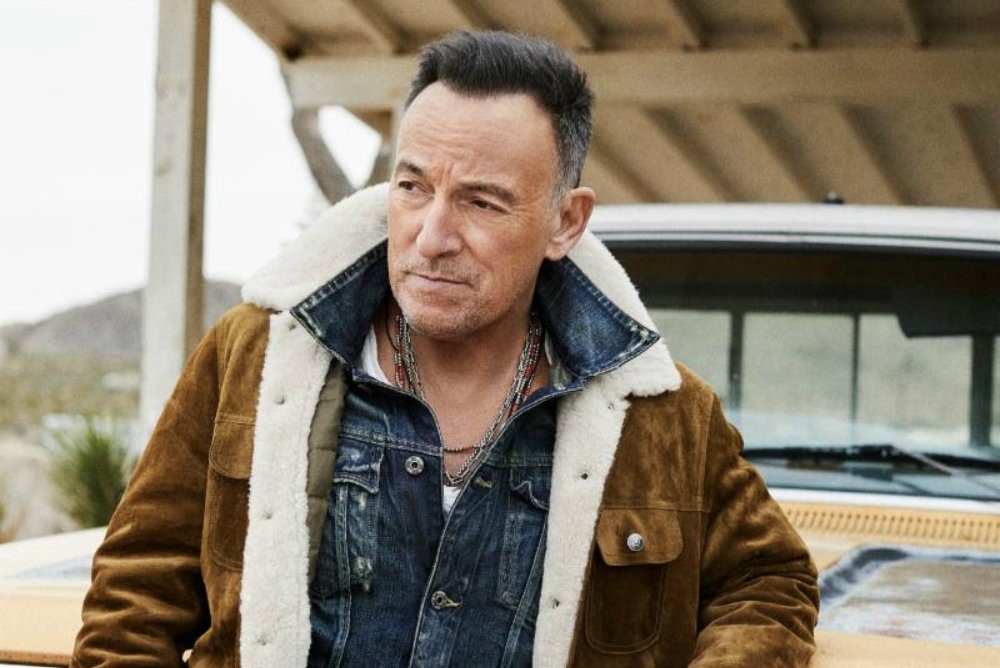 Western Stars is The Boss’s his 19th studio album and his first proper album in five years. According to the press release, the album was born out of Springsteen’s love of “the Southern California pop records of the late ‘60s and early ‘70s.” Despite the West Coast influence, Springsteen stayed true to his Jersey roots by recording the bulk of the album in his home studio with additional sessions in New York and California.

“This record is a return to my solo recordings featuring character driven songs and sweeping, cinematic orchestral arrangements,” Springsteen said in a statement. “It’s a jewel box of a record.”

Western Stars is out June 14 via Columbia Records and can be pre-ordered here on Friday.

Listen to “Hello Sunshine” below: