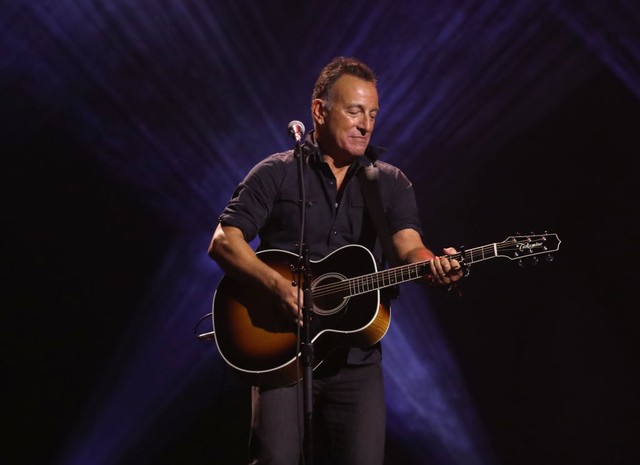 Bruce Springsteen has announced his first new studio album in 5 years, Western Stars.  In an interview in December, Springsteen said that his next project would be inspired by “Southern California pop records of the late ’60s and early ’70s,” including the work of “Glen Campbell, Jimmy Webb, [and] Burt Bacharach.” Today, the art and track list for that album is here. Definitively not an E Street Band kind of album (despite guest spots from co-founding member David Sancious and current members Soozie Tyrell and Charlie Giordano), Springsteen described Western Stars in a press statement as “a return to my solo recordings featuring character-driven songs,” back by “sweeping, cinematic orchestral arrangements.” The album will also feature contributions from composer Jon Brion, playing celeste, Moog, and farfisa.

Springsteen is set to release his first single from the album, “Hello Sunshine” at midnight tonight. Western Hopes is due out on June 14 via Columbia, and will be available for pre-order tomorrow (April 26). Check out the track list and cover art for Western Stars below. 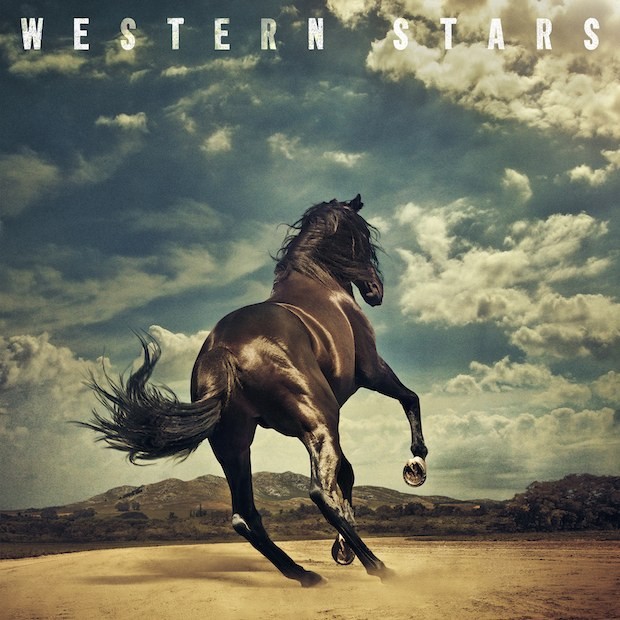 Bruce Springsteen Knows How to Make an Entrance