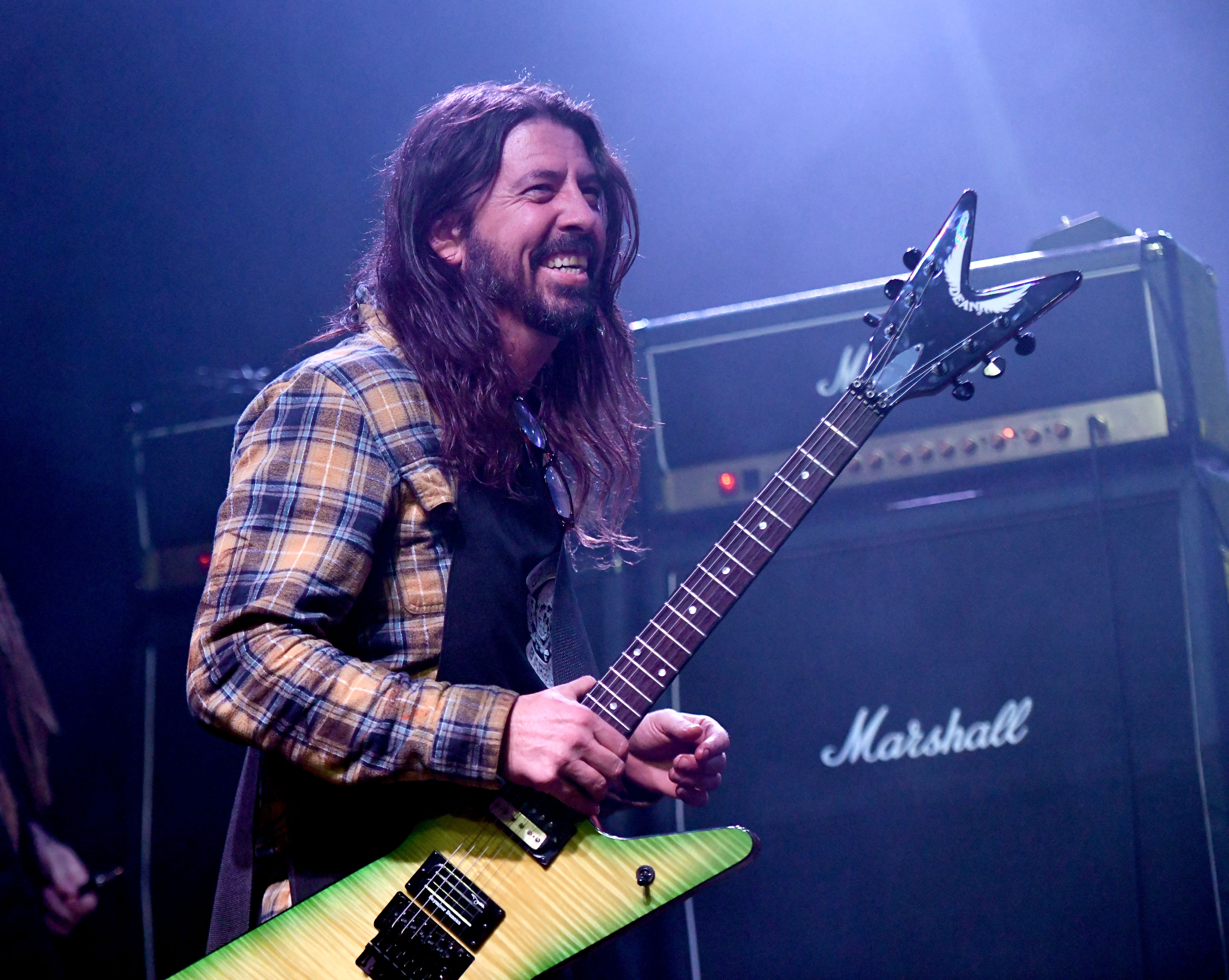 On Saturday afternoon, Brandi Carlile and Dave Grohl gave a surprise acoustic performance at Pike Place Market in Seattle, Washington. According to the Seattle Times, they played for about 15 or 20 minutes. Grohl closed the impromptu busking with Foo Fighters’ “Times Like These.” Apparently, neither Grohl nor Carlile spoke the entire time.

There was no formal announcement, but Carlile broadcasted the first few minutes of the jam session on her Facebook. She later wrote on Instagram, “Got nostalgic and decided to swing by my old busking spot at Pike Place Market with the twins and Dave Grohl…honestly one of the most surreal moments of my life.”

Carlile won the first of her three Grammys in February. Grohl released his documentary, Play, last year. Check out videos of Carlile and Grohl busking below.

Got nostalgic and decided to swing by my old busking spot @pikeplacepublicmarket with the twins and Dave Grohl…honestly one of the most surreal moments of my life. Thanks guys ❤️✊ @timhanseroth @phil_hanseroth