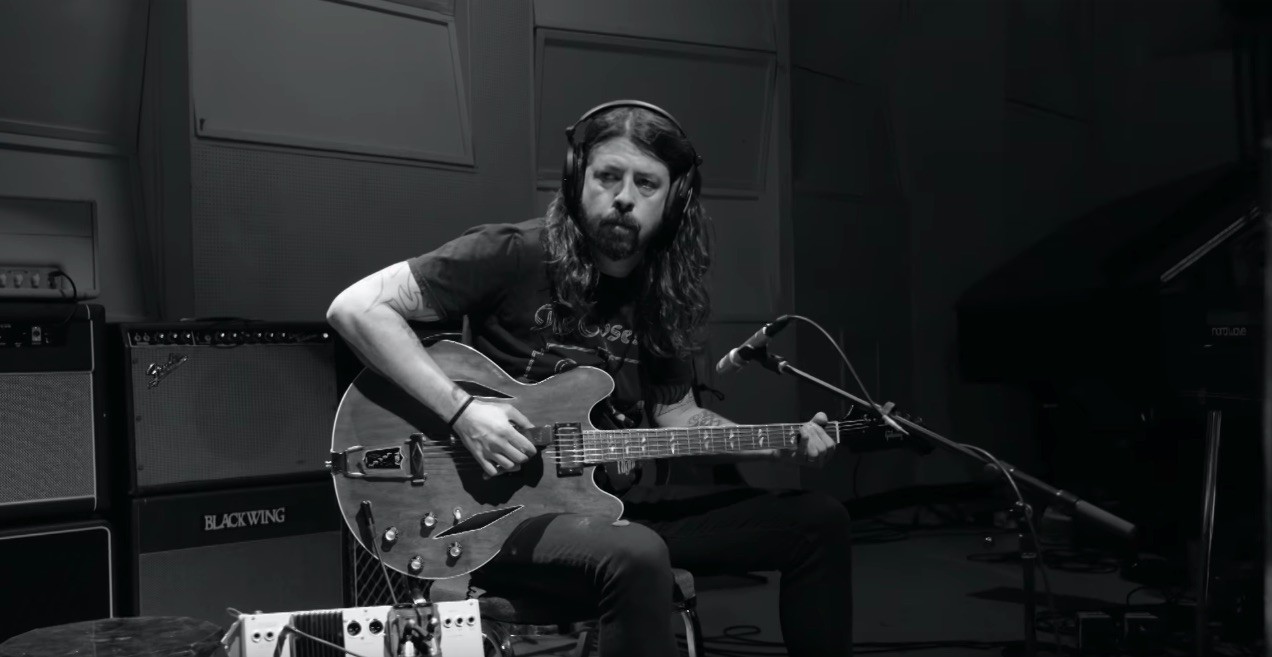 Dave Grohl has released his new two-part mini-documentary PLAY. The film centers on the Foo Fighters frontman’s intricate performance of song “PLAY,” which involves him playing seven different instruments over the course of 23-minutes. The film opens with Grohl discussing his process for this one-man-band orchestration and his passion for music before transitioning into the collage of performances.

Directed by Grohl and Mark Monroe, who helped helm Sonic Highways for HBO, PLAY can be watched in the traditional linear structure or through an interactive feature on the film distributor’s site, which allows you to watch all of Grohl’s performances individually. The interactive site is available here, and you can watch the narrative version of PLAY below.