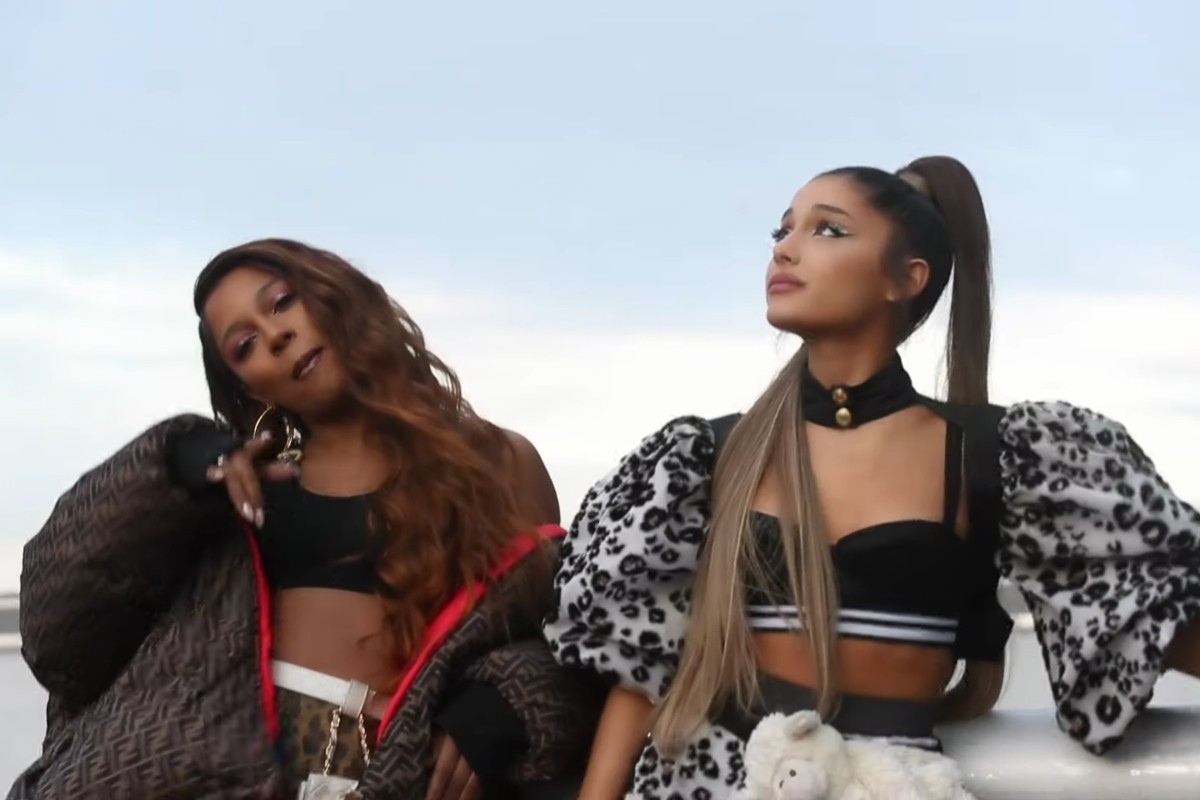 Ariana Grande has released a new single titled “MONOPOLY” with her friend and frequent collaborator Victoria Monét. The song’s cover art features the subtitle, “a thank u to them fans.” Produced by Social House and Tim Suby, the track comes with a playfully lo-fi video that matches the duet’s off-the-cuff tone. Grande also throws a bone to the gossip industry with a line that sparked speculative blog posts hours before the song was even released, “I like women and men.”

“MONOPOLY” is Grande and Monét’s first official single together since their 2016 tribute to victims of gun violence, “Better Days,” which the pair released days after police fatally shot Philando Castile in Minnesota and one month after the Pulse nightclub massacre in Florida. Monét more recently co-wrote six songs on Grande’s latest album thank u, next, including the chart-topping title track.