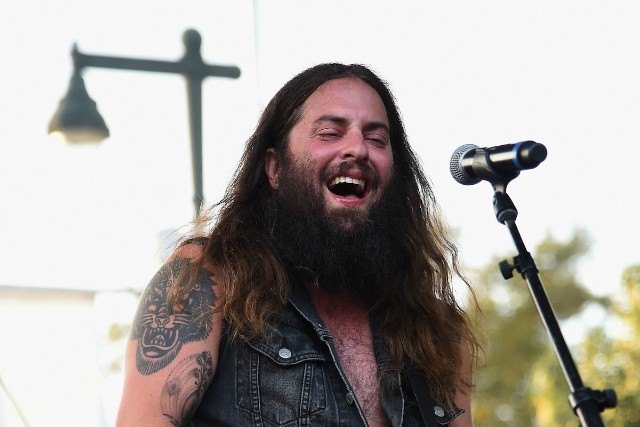 Timothy Showalter’s Strand of Oaks have released “Keys” from the band’s forthcoming album Eraserland, due March 22 via Dead Oceans. The track, a plaintive dedication to Showalter’s wife, follows “Ruby” and “Weird Ways” as the LP’s third single. The folk rocker said in a statement that recording the song brought him to tears, and the take that made it to wax is the only one on which he’s not crying.

“I’ve tried ever since Strand of Oaks started to properly write or express my love for my wife and best friend Sue. We’ve grown up together and without a doubt you would have never heard of me if it wasn’t for Sue. She worked two jobs at the beginning of Oaks just to make sure I could get plane tickets to some tour I would inevitably lose money on and for six records she was the first to ever hear any song I’ve ever written,” Showalter said. “’Keys’ is a song about the future and realizing with more years the aspects of life that truly matter and what seems so important in the moment just slips into dust.”

Eraserland features Showalter backed by My Morning Jacket members Carl Broemel, Bo Koster, Patrick Hallahan, and Tom Blankenship, who joined him to record in Louisville. Former Wax Fang-er Kevin Fatterman produced. Strand of Oaks will tour behind the project in April and May; those dates are available here.

You can pre-order the album on CD and vinyl here. Listen to “Keys” below.