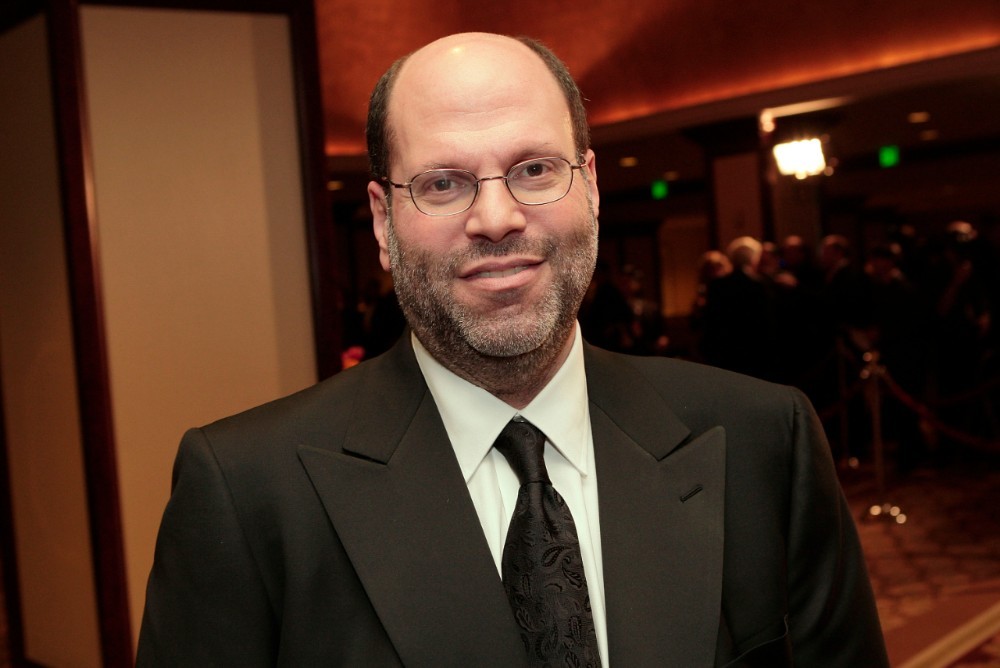 Stage productions of the Harper Lee classic novel To Kill a Mockingbird across the country are being shut down amid legal threats from film and theater producer Scott Rudin, the Associated Press reports. The 1969 stage adaptation by playwright Christopher Sergel has been a staple among community theater companies and high school drama departments for decades, but that tradition may come to an end as Rudin’s lawyers pressure the productions to shut down. Rudin, in conjunction with the Lee estate, produced an adaptation of To Kill a Mockingbird written by Aaron Sorkin currently running on Broadway. Rudin’s attorneys are pressuring several small theaters across the country on the grounds that Lee signed the exclusive rights to the title of the novel over to Rudin.

At least eight productions in local and small, non-profit theaters have been forced to scrap their To Kill a Mockingbird productions after receiving cease and desist letters from Rudin’s attorneys. “We hate to ask anybody to cancel any production of a play anywhere, but the productions in question as licensed by DPC infringe on rights licensed to us by Harper Lee directly,” Rudin said in a statement. “The Sergel play can contractually continue to be performed under set guidelines as described in detail in its own agreement with Harper Lee — and as long as those guidelines are adhered to, we have no issue with the play having a long life.”

According to the New York Times, the Kavinoky Theater in Buffalo scrapped a production just two weeks in advance of opening after receiving a legal demand from Rudin’s attorney. The production reportedly had already sold 3,000 tickets in advance of opening. The volunteer-run Curtain Call Theatre in Braintree, Massachusetts told the AP that it received a cease and desist letter threatening to recoup $150,000 in damages if the theater ran its production. The nonprofit Oklahoma Children’s Theater also shut down a production after receiving a legal threat because they couldn’t afford to lose a potential lawsuit.

“The truth is our audiences are high school and middle school kids, and I just don’t know how we would hurt anybody,” Lyn Adams, executive director of the Oklahoma Children’s Theater told the Times. She added: “It was a very strong-arm kind of letter, shaking their finger at us and telling us we were doing a bad thing and would be sued if we went ahead with a production.”

Such restrictions on local productions are meant to protect profits for when a Broadway production plans a tour. Because the Sorkin adaptation was, according to the Times, was particularly expensive to produce, it’s believed that the Broadway production will announce a tour soon.