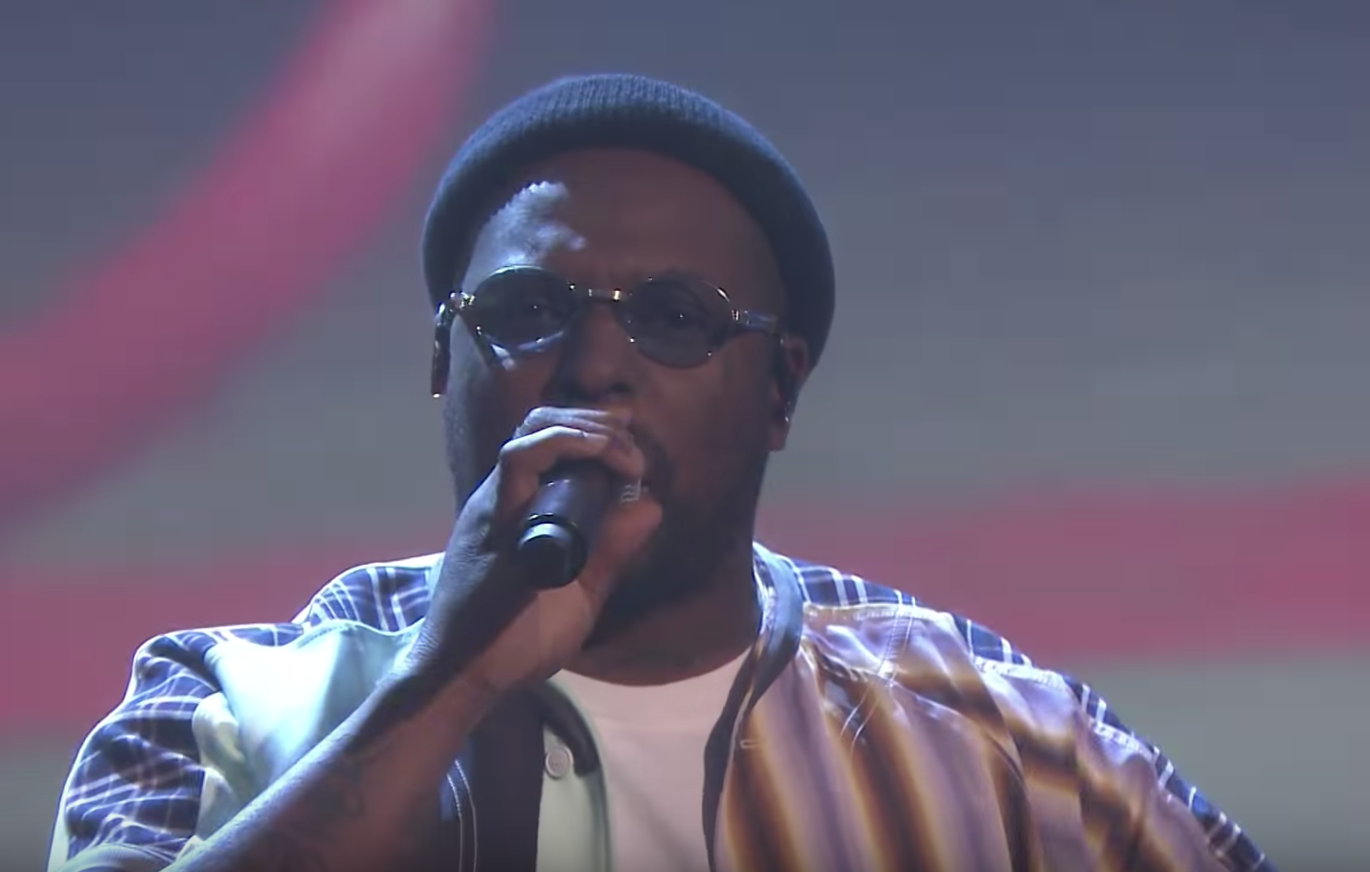 Schoolboy Q appeared on The Tonight Show Starring Jimmy Fallon last night, performing his brand-new single “Numb Numb Juice,” as well as an unreleased track called “Chopstix.” Appearing without hypemen in front of projections, Schoolboy vacillated between impressively breathless rapping and some tastefully placed dancing that would have made Blueface proud. “Chopstix” is based around a circular, Travis-Scott-esque Autouned chorus repeating the title of the song, and a pointillistic piano loop. At the end of the performance, Schoolboy announced: “New album coming very, very, very, very soon.”

The TDE rapper released a video for “Numb Numb Face” last week. A name or release date for the rapper’s delayed new album the rapper has been teasing (see his Twitter bio) has not been confirmed. Q’s last album was 2016’s Blank Face, one of 50 Best Albums of that year. Watch his Fallon performance below.