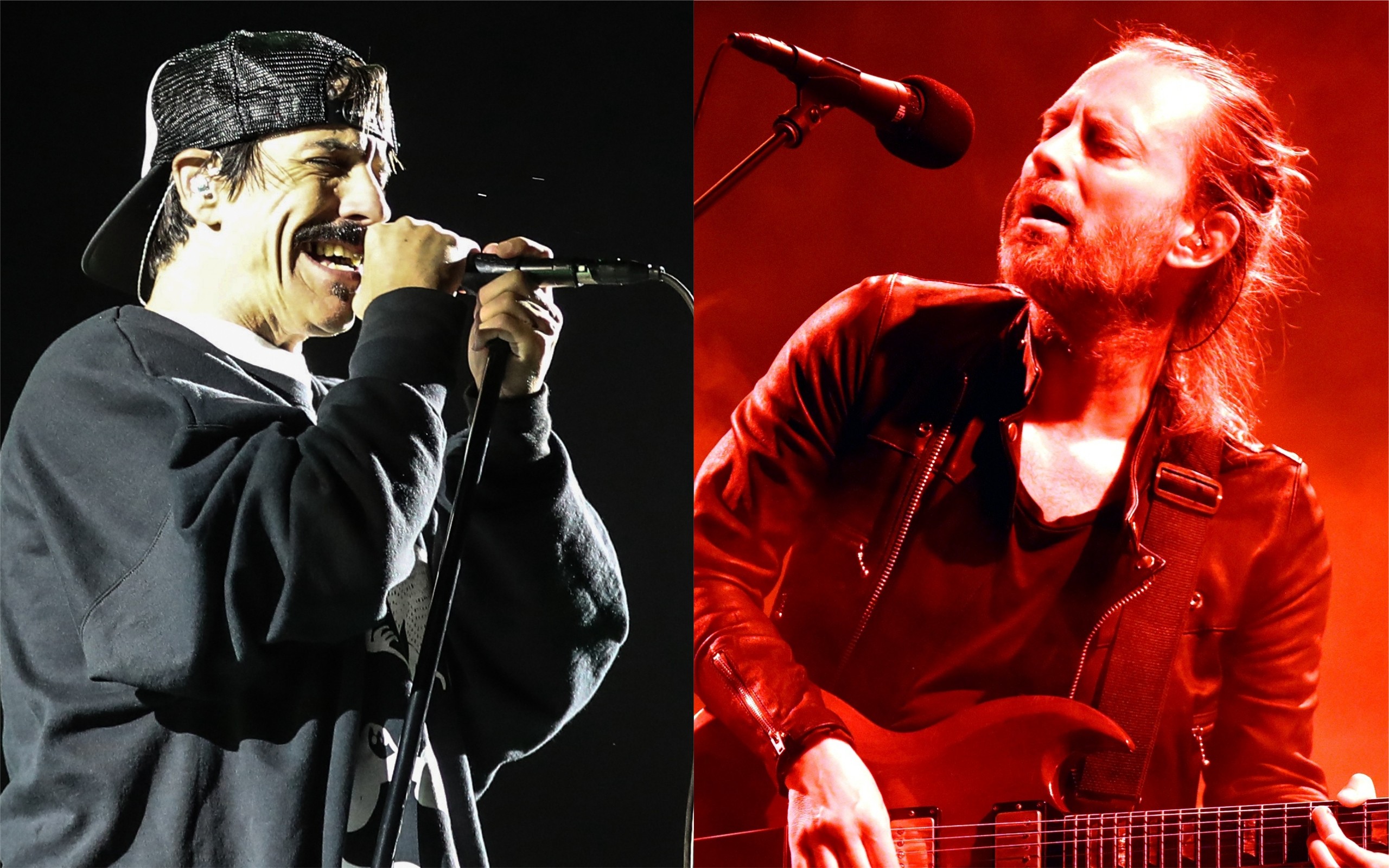 Red Hot Chili Peppers held a concert at the Great Pyramids Of Giza yesterday in Egypt. The performance was livestreamed on YouTube, Facebook, and Twitter, where fans could watch the band play hits like “Dani California,” “Under the Bridge,” and “By the Way.”

As part of the encore of their 20-song set, RHCP guitarist Josh Klinghoffer covered Radiohead’s Amnesiac track “Pyramid Song” on solo piano, an obvious choice given the concert’s location. Elsewhere in their set, the band covered the Stooges’ “I Wanna Be Your Dog” and performed their Mother’s Milk cover of Stevie Wonder’s “Higher Ground.” Frontman Anthony Kiedis notably performed the whole set in an oversized DIIV sweatshirt. Check it out below, with their Radiohead cover starting around the 1:59:50 mark.